If you’ve read our LS engine article, then you know that engines typically come in families. The 3UZFE is the third, and final engine in the Toyota UZ family. Just like the 2UZ, the 3UZFE is based almost entirely off of the 1UZ. The biggest and most obvious change would be the displacement, which was increased to 4.3L.

The 3UZFE is the least known of the entire UZ engine family, but is it just as good as its big brothers?

Just like the 1UZ, the 3UZFE has an aluminum engine block. The aluminum engine block helps keep weight down, which is helpful for the heavy luxury cars that it’s installed in. Other than the slightly increased displacement, the 3UZ is just like the 1UZ. It’s a 90* V8, with aluminum heads that are dual over head cam. There are 32 valves (4 per cylinder), and the lifters aren’t hydraulic, so it needs periodic valve adjustments. 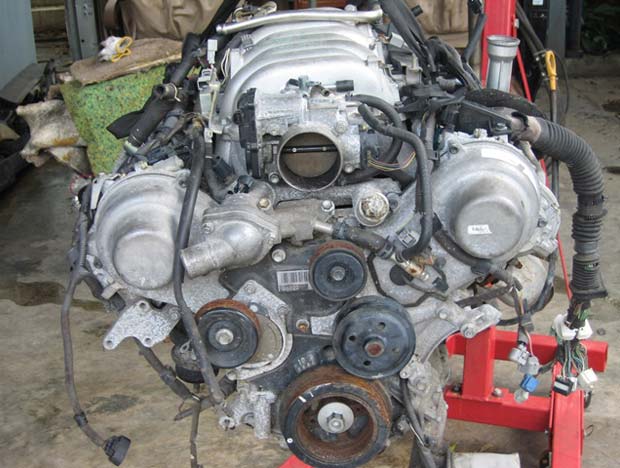 All other UZ engines started out pretty basic, and later received upgrades such as Toyota’s VVT-i. The 3UZFE started out with all the upgrades including VVT-i. This is because the 3UZFE is much younger than the other UZ engines, and it would’ve been ridiculous for Toyota not to use VVT-i on the 3UZ.

Just like the 1UZ, the 3UZFE was designed for luxury cars. It came in a number of different Toyota products, but they were all luxury oriented vehicles. The 3UZFE was equipped in the Lexus GS430, LS430, and SC430. It was also equipped in the Toyota Crown Majesty, and the Soarer. 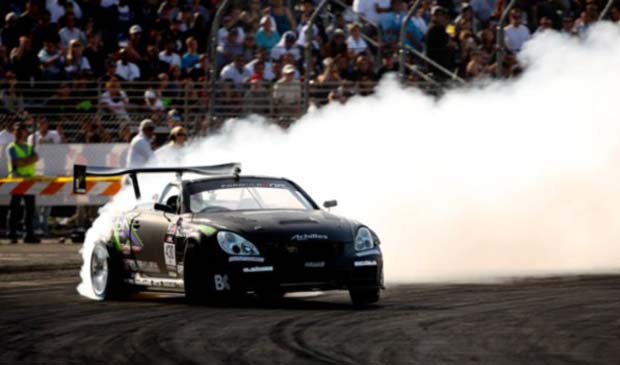 Over the years the 3UZFE had minor upgrades done to it. These upgrades increased horsepower, torque, and fuel economy.

Once again, minor revisions were added.

As you can tell from these numbers, there were only slight gains in horsepower. Most of these gains were a result of computer re-calibration, and the physical parts were left unchanged.

1UZFE vs 3UZFE: What is the Difference?

Like I mentioned before, the 3UZ is heavily based on the 1UZ engine. But what are the actual differences? The 3UZ has a larger bore, and thinner cylinder sleeves. The 3UZ’s pistons are lighter and larger to accommodate the cylinder bore. The 3UZ also has improved water passages which lowered combustion chamber temperatures.

The 3UZ also had technological advancements such as Lexus’s electronic throttle body. For the full list of all difference between the 1UZ and 3UZ, please visit LexusV8engines.co.va.

If you are a car guy or gal, chances are that this is the part you were waiting for. What can the 3UZ really do? Can be it be transformed from its boring stock form into a street monster? Well, I had both good and bad news for you. Good news; its nearly identical to the 1UZ, and can make power as easy as the 1UZ. Bad news; its severely limited by the stock block. 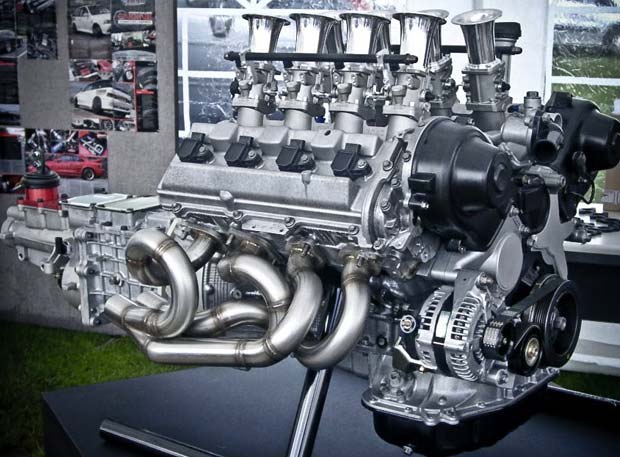 The 3UZ is a double edge sword. Its super awesome because its mostly the same at the 1UZ, which can make tons of power really easily. The reason that the 3UZ is limited by the stock block is the bore size. The cylinder block is identical to the 1UZ’s, but the larger bore of the 3UZ decreases the size of the cylinder sleeves. Those thinner sleeves limit the 3UZ to around 600 horsepower on a stock block. 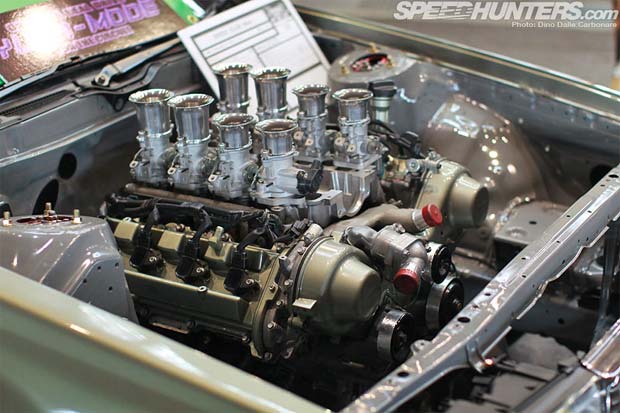 As long as you’re not pushing your car past 600 horsepower, than the stock block will work just fine for you. One of the most common modifications to the 3UZ is adding a Terminator Cobra supercharger, or Eaton M90 supercharger. This quickly bumps the horsepower up to an impressive 360+ at just 6 psi. With a built bottom end, the 3UZ can reach 420+ horsepower at 10 psi. Like I said, it is limited by the stock cylinder sleeves, so you don’t have to be very careful when adding boost.

So as you might have figured out by now, the 1UZ and the 3UZ are basically the same. They share a large amount of their components, and make similar power. The difference worth mentioning is that the 3UZ is much weaker than any other UZ engine. Let me know what you think about the 3UZFE in the comments below.

About Bryce Cleveland 375 Articles
Bryce founded Dust Runners Automotive Journal in 2014 as a way to write about the cars he found interesting. He currently owns a 2003 Honda CRF450R Supermoto, 2006 Nissan 350Z, and a 2018 Yamaha MT09. Follow him on Instagram for more @bryce.cleveland.