Throughout the 80’s and 90’s, fuel prices were on the rise, and Japanese automakers were killing American automakers with their fuel sipping vehicles. Ford recognized this and became worried when Mustang sales were dropping rapidly. So, in an attempt to make the Mustang more fuel efficient, the idea of making it FWD (Front-Wheel-Drive) was tossed around for many years, but luckily never made it to production. A FWD concept was build it 1989, but by the time the SN95 Mustang came out, sales were back up to normal and the FWD idea was completely scrapped. 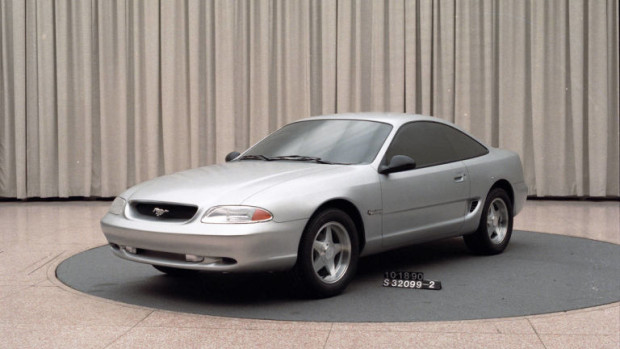 When Ford was designing the Mustang, they played around with the idea of many different names. Cougar, Panther, Cheetah, Bronco, Colt Comet, Stiletto, Torino, and a bunch of other names were tossed around when Ford was naming their new car. They settled on Mustang, but its pretty weird to think that it could’ve been the Ford Cougar. 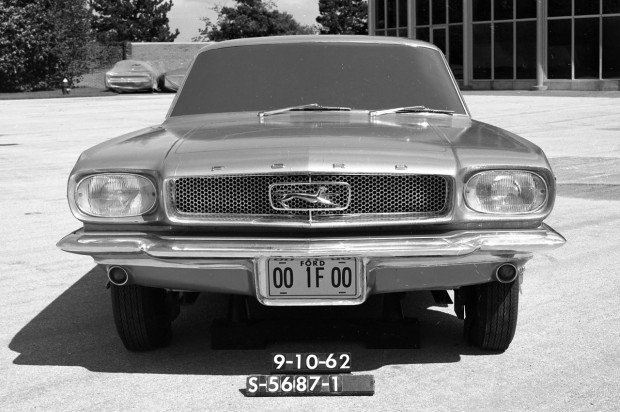 When the Boss 429 model being built, Ford realized that putting a huge V8 made entirely of iron in the front of a light weight car would through off the weight balance. So, they gathered a very small team of engineers and designers and built a mid-engined Mustang. The weight balance was much more favorable, but there was no large changes in the handling characteristics, so the idea was scrapped. 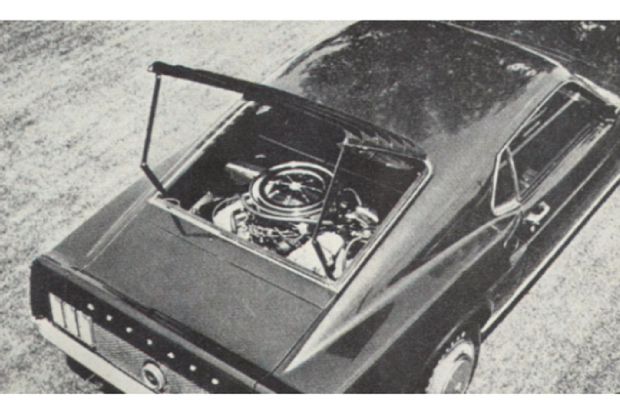 4. It Was Marketed For Women

Vice President of Ford at the time wanted the Mustang to be stylish, sporty, and easy for women to drive. Some of the earlier marketing campaigns were pretty heavily targeted directly at women, showing the Mustang as a stylish, grocery getter that was affordable and perfect for young families. Funny enough its become much more of a manly car over the years.

3. The First One Was Accidentally Sold

The first Mustang built for the generally public was intended to be used a display model and be shipped across a tour of dealerships. But, whilst in Newfoundland, the Mustang was accidentally sold to an unsuspecting customer. This customer was an airplane pilot who kept, and drove it for over 10,000 miles before trading it back to Ford for another Mustang. Once Ford got the Mustang back, they preserved it, and it is now on display at the Ford Museum in Michigan. 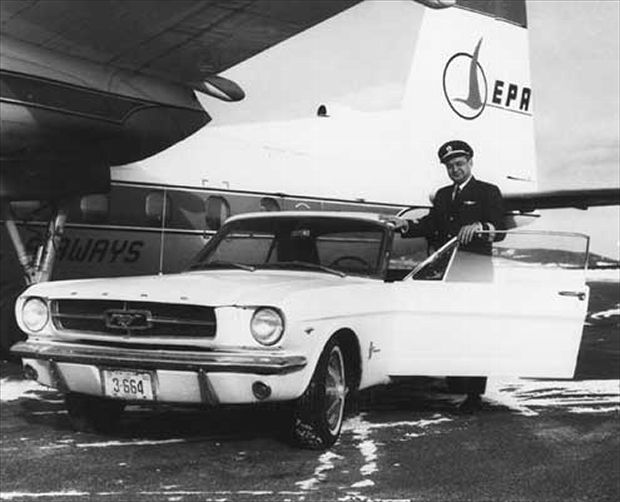 Since the Mustang was heavily targeted not only to women, but also young families, Ford thought about building a wagon Mustang. This idea popped up very early in the Mustang’s life. A clay model was put together in 1966 but only two were ever actually built. When pictures of Mustang wagons pop up everyone tends to lose their mind that a Mustang wagon is even a thing. 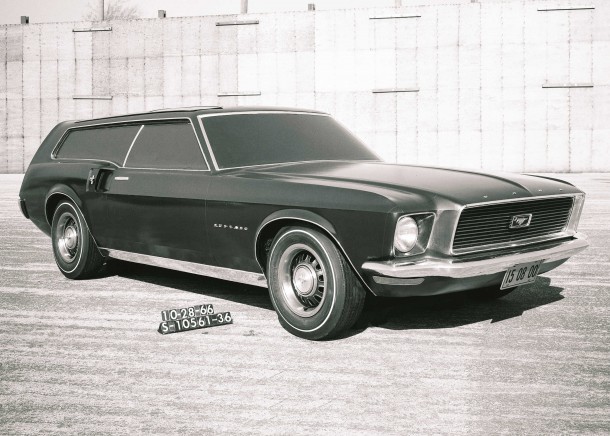 The original performance benchmark for the Mustang was the Chevy Corvair. But, when Ford put a professional driver in the Mustang prototype, it was only a few seconds behind an F1 car on the Grand Prix circuit at Watkins Glen. Granted F1 cars were a lot less insane back then, but that is still an amazing accomplishment. 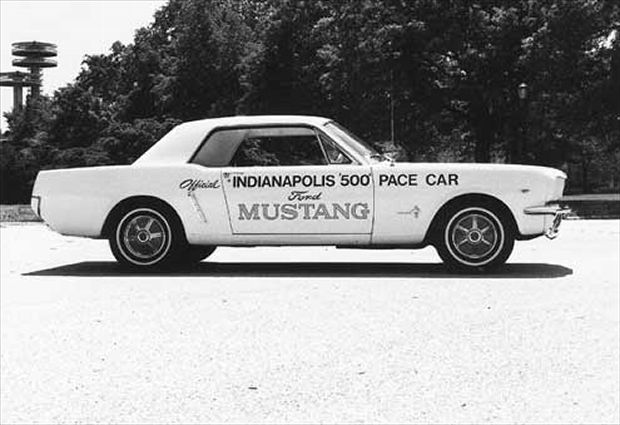 The Ford Mustang has a crazy life and a lot of crazy ideas you’ve probably never heard about. It nearly became FWD, it could’ve been the Ford Cougar, the Boss 429 was almost mid-engined, and a Mustang wagon was nearly made. And don’t forget about the fact that it was nearly as fast as an F1 car at the time. The Mustang is one impressive little beast of a car.