What safety features does the Wrangler come with? Take into mind that it is an off-road vehicle and is designed to be fairly bare bones. Having extremely complex systems all over the vehicle just increase its chance for failure when you’re far from civilization off-roading.

Well, I hate to inform you. But most SUV’s in the 90’s didn’t come with airbags and the ones that did only had one or two. The Wrangler is no exception to this. However, newer Wrangler’s do come standard with airbags.

Much like the air bags. Many SUV’s and cars in the 90’s didn’t come standard with an ABS system. However, it was optional on TJ Wranglers, and it is standard on JK Wranglers. Although ABS is a nice thing to have, if you know how to modulate the pedal, you won’t really need it.

Also Read: YJ vs TJ: Which One is Better and Why?

If you’re worried about yourself or your kid needing traction control, that’s not something I would be super concerned about. Jeeps are fairly underpowered so unless you try really hard to make it spin the tires, it won’t. If you live somewhere snowy that I would recommend going for a Grand Cherokee, which will have full-time 4WD so you won’t need Traction Control.

Now, I know what you’ve heard probably your whole entire life, “Jeeps have a high rollover rate”. Well yes, the CJ Wranglers did have a slightly high rollover rate. Mostly due to how narrow, and short they were. The CJs also had inboard springs which didn’t help at all. 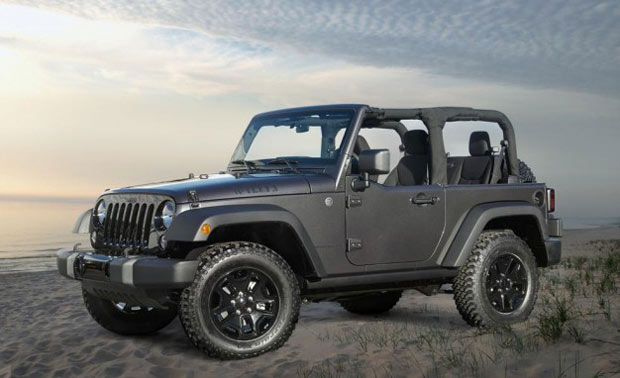 The YJ Wrangler was wider, longer, and came equipped with sway bars and track bars. Taking almost all the “roll-over” risk out of owning a Jeep. While yes Jeeps Wranglers are just slightly above average, there are many vehicles that have a much higher rollover rate. Some of them are the most owned vehicles in the world.

Also Read: Why Are Jeeps so Insanely Expensive?

All Wranglers, from CJ to JK, have a pretty average front end collision rating. Making them pretty safe, especially when compared to other SUVs of the same size.

Much like the front end ratings, all Wranglers have a pretty average rear end collision rating. The larger, 4-door JK Wranglers have the best rating as they are far bigger and heavier than other Wranglers. 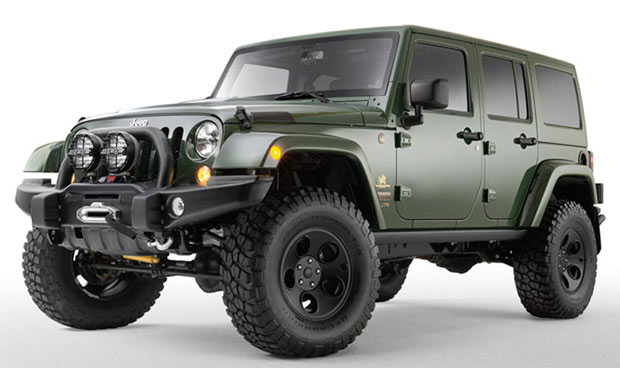 So, whether you were told as a child that Jeeps roll-over easily, or you are looking into getting a Jeep for yourself or child, know that Jeep’s are actually fairly safe. CJ and YJ Wranglers are the least safe, as they came with no safety features other than their standard roll-cage. But, to be fair, most SUV’s before the 2000’s were also lacking in safety features.