There are a few vehicles on the market today, that really touch home with automotive enthusiasts, Ford Mustang, Porsche 911, etc. One of those vehicles is the Jeep Cherokee. The all new KL Cherokee is a capable crossover/suv from Jeep, and it was designed to replace the Jeep Liberty. But it brings up an interesting question, is it as good as the XJ Cherokee? 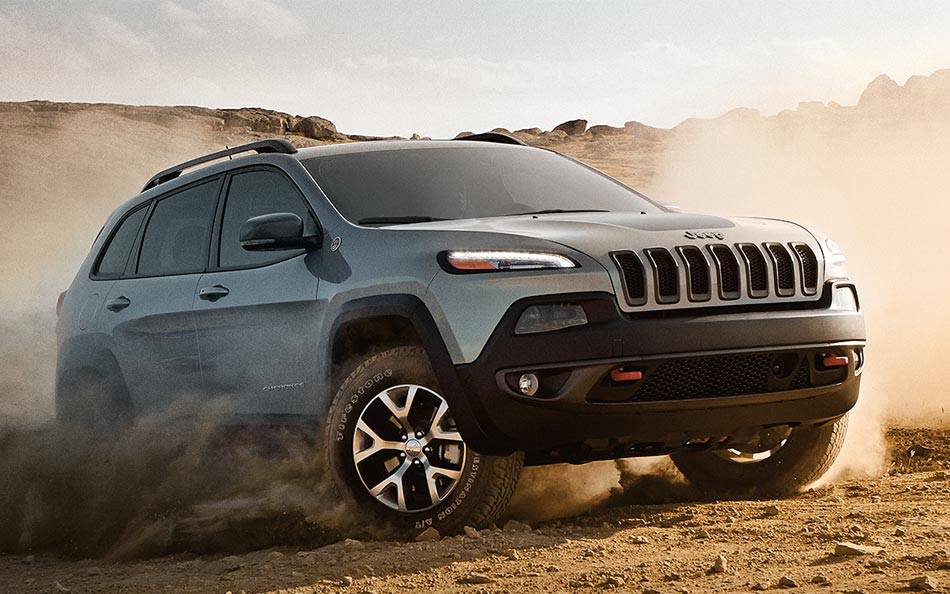 In 2015 Jeep released the all new Cherokee, after a 14 year absence. The new Cherokee looks nothing like the old XJ, thats mostly because Chrysler is now owned by Fiat. Look at the new Jeep Renegade and tell me doesn’t look like a Fiat 500L.

The KL Cherokee is targeted towards the crossover/small suv market, which is currently dominated by the Japanese. In order to target the crossover market, Jeep has been forced to make the KL Cherokee as fuel efficient as possible. 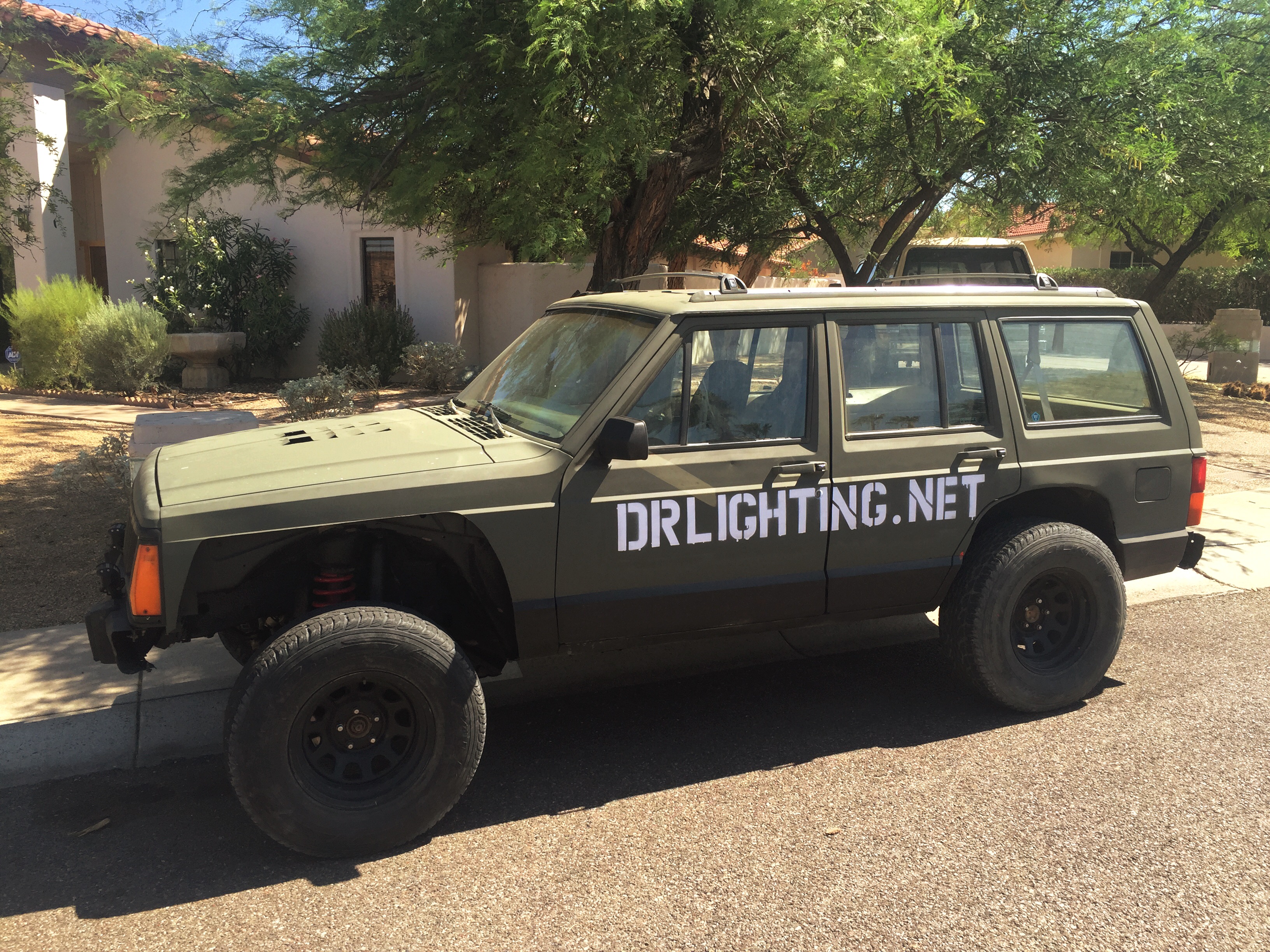 The XJ Cherokee was produced from 1984 to 2001, and replaced the FJ (FSJ) Cherokee. When the XJ was released in 1984, it had a unibody construction, and was significantly smaller, and was nothing like Jeeps of the past. This made a lot of old time Jeepers hate the XJ, because it wasn’t anything like a Jeep at the time.

Although the Jeep was hated at the time of its release, its quickly become a favorite amongst offroaders due to its size, reliability, and durability. Its one of our favorites too.

Looking at the specs above, its pretty easy to see that the XJ Cherokee is much better for offroading due to the much better approach/departure angles. But the KL Cherokee has way better fuel economy. 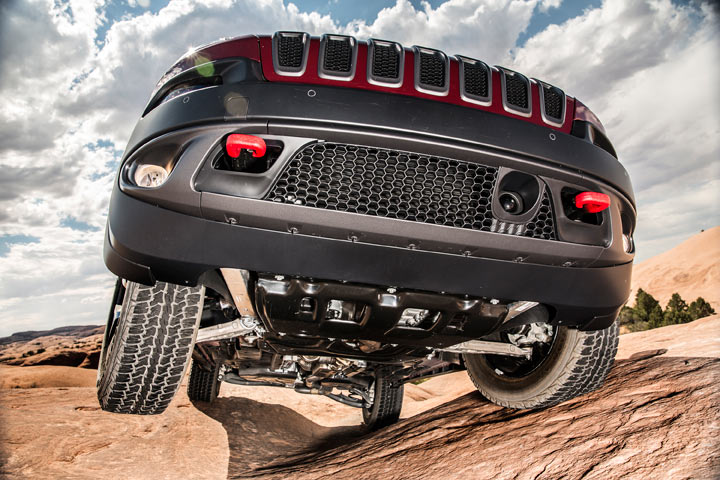 However, approach angles aren’t everything, the Trailhawk is equipped with a rear locker from the factory, the XJ doesn’t have lockers at all. 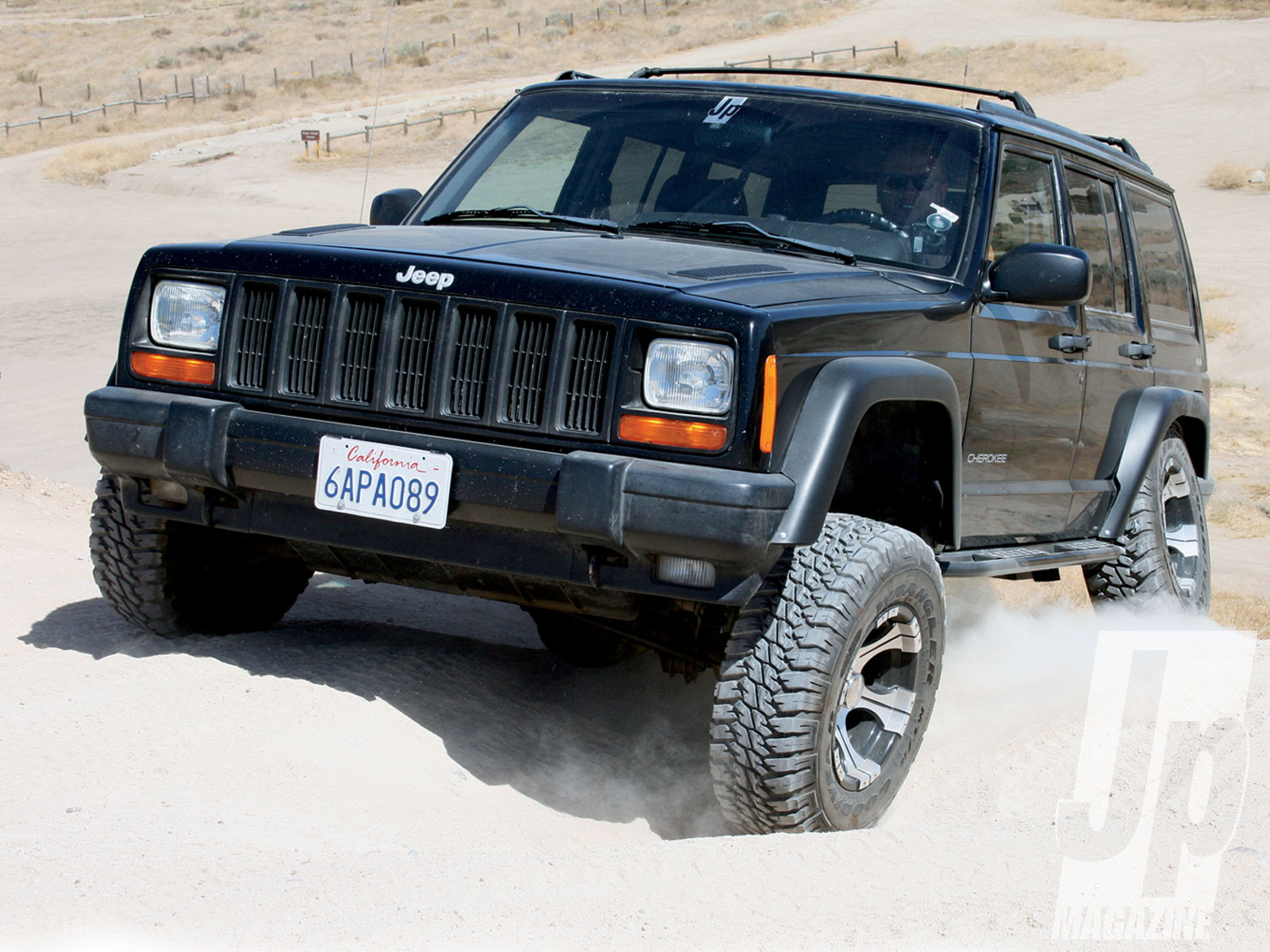 But the XJ has much better articulation thanks to solid axles front and rear, meaning its much less likely to need a differential locker. I would rather have the XJ for off-roading, and the KL for street driving.

Most Jeep owners will tell you that they hate the new Cherokee, but why? Well, as a Jeep owner I can tell you it boils down to 2 things. 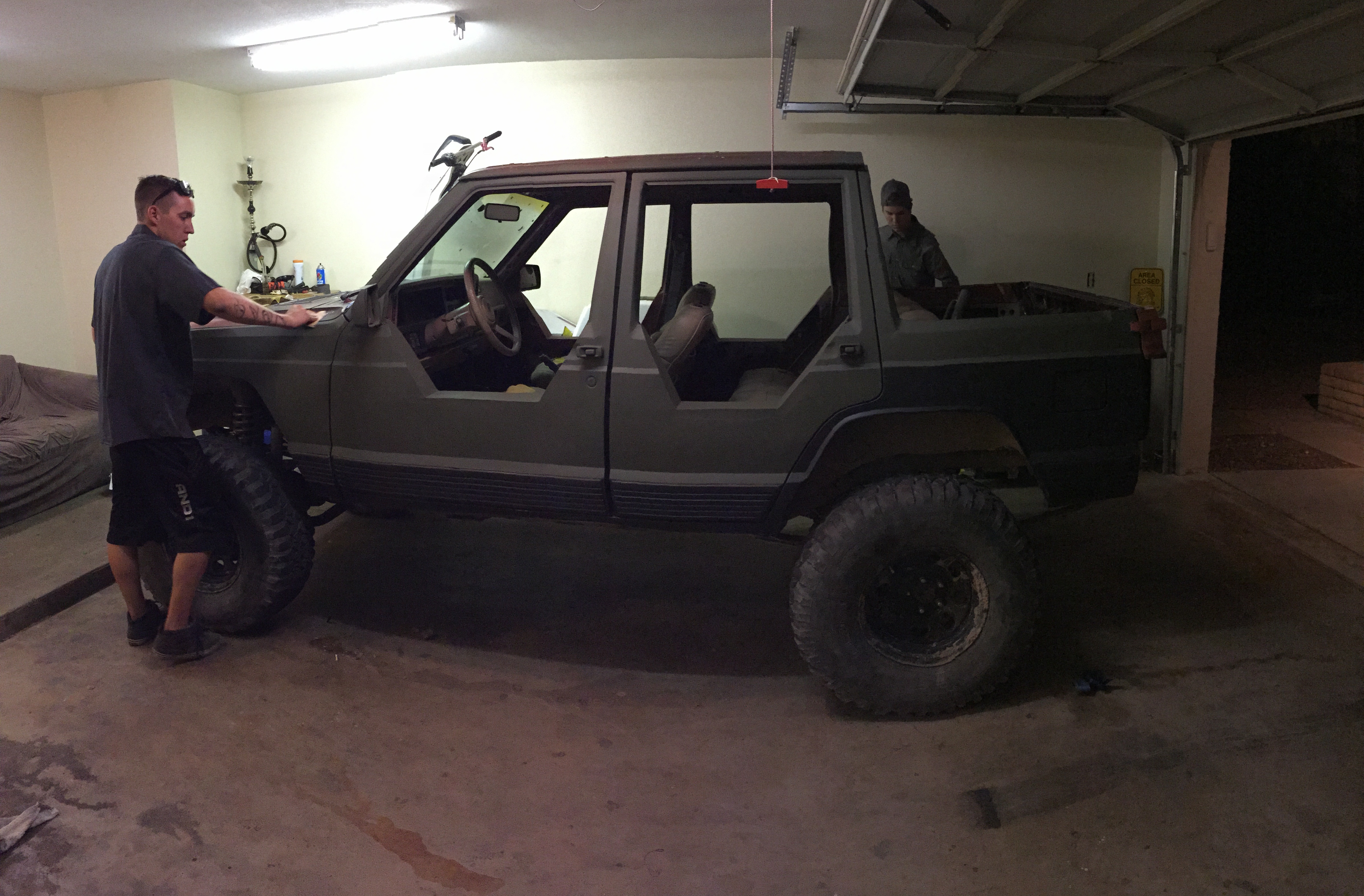 The new KL Cherokee is equipped with independent suspension front and rear, the means that its has very little articulation, and causes it the be on 3 wheels a lot. XJ Cherokees are solid axles front and rear, which is much stronger, and also provides loads of articulation.

The KL Cherokee literally looks like a Kia. Which is strange because its a Fiat product. Either way, it looks nothing like a conventional Jeep and frankly it looks kind of ugly.

To answer the original question which one is better? It really depends on what you’re doing with it.