The LS family is a series of engines that are actually really similar to each other. The architect of the Gen III and Gen IV Chevy V8’s is extremely similar. The Gen IV’s are supposed to have a slightly stronger block, but not by much. The main difference between the engines in the LS family is the displacement, intake, camshaft, and various small details. The LS2 and the LS3 have a lot in common. But, the most obvious difference between the two is the displacement.

One of the biggest horsepower gains most V8’s have is with aftermarket cylinder heads. Luckily GM was actually really good at developing cylinder heads when they designed the LS engine. Throughout the years Chevrolet continued to perfect the LS heads. The LS2 heads were a slight step up from the LS1 heads. 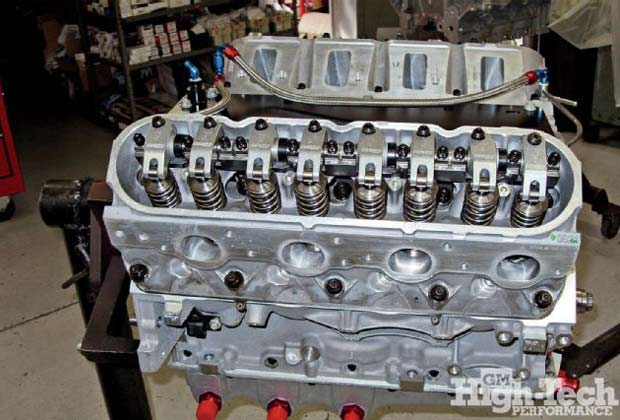 To no one’s surprise, the LS3 heads are better than the LS2 heads. I am unable to find definitive flow numbers for both heads. But, from browsing around forums and asking some engine builders, it seems like bolting LS3 heads onto an LS2 will gain you about 20whp+. A 20whp gain is pretty impressive considering your swapping OEM parts with more OEM parts.

These gains are due to changes in the intake runner length, size, and shape. Small things like shape can have a large effect on how air flows into the engine.

We briefly covered the difference in displacement at the beginning on this article. The LS2 has 6.0L of displacement, whilst the LS3 has 6.2L of displacement. But, the has the same exact amount of stroke.  Their bottom end is actually near identical, but the Chevy gave the LS3 an extra 12 cubic inches of displacement. “How?” you might ask. 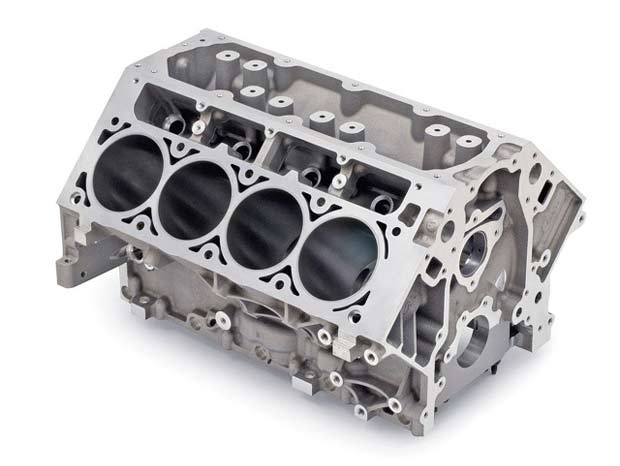 When you think of picking up a used LS engine, most people think of either an LS1 from a Camaro or an LM7 from a Tahoe. Why is this? Because both those engines are pretty old and pretty abundant. Both of these things make them dirt cheap. But what about the later LS engines like the LS2 and LS3?

The LS2 was released in 2005. It was the new Corvette base engine, as well as an optional engine from the 05-06 GTO. Because of its smaller production, and the fact that it’s newer, the LS2 is typically much more expensive than an LS1, but isn’t really worth the premium to most enthusiasts. 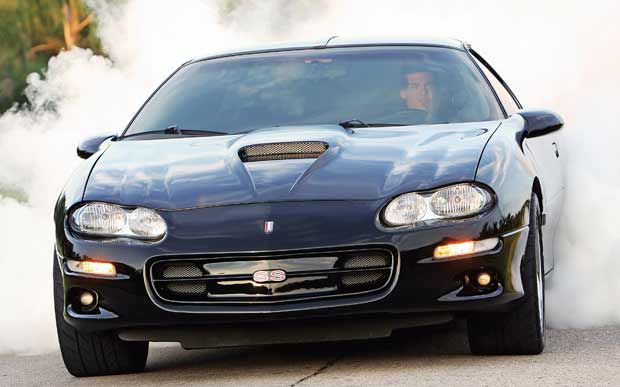 The LS3 was released in 2008. Much like the LS2 before it, it was the all-new base Corvette engine. The LS3 was also used in the 2010 to 2015 Camaro. This means that the LS3 is much more abundant than the LS2. But, because of how new the engine is, they’re still fairly expensive.

So yes, the LS2 is cheaper, but not by a huge amount. Honestly, for how much better the LS3 is I would personally just save up for a little longer and go with an LS3 instead.

Much like the LS1 vs LS2 debate, the later engine is the better one. The LS3 makes more power than an LS2 and has more potential at the end of the day. But, price limits nearly every car guy. We must pick and choose our parts in order to stay within our allotted budget. For that reason, many of us will end up picking the LS2.
Although we would all love to have to bigger, and better LS3. Most of us just can’t afford it. Like I said in the LS1 vs LS2 debate, I would personally rather have an aluminum 5.3L from a Tahoe. It’s a much cheaper option and it’s just as good as the LS1.
About Bryce Cleveland 411 Articles
Bryce founded Dust Runners Automotive Journal in 2014 as a way to write about the cars he found interesting. He currently owns a 2003 Honda CRF450R Supermoto, 2006 Nissan 350Z, and a 2018 Yamaha MT09. Follow him on Instagram for more @bryce.cleveland.