The Toyota SW20 MR2, its kind of the odd ball of the Toyota family. Toyota is known for their economic cars, and enthusiasts know them for the Supra. But, in the 80’s they decided to roll the dice and build a mid engined small sporty car. The MR2 went through drastic changes over its 3 generations, and it became a fairly large success. Now in 2016 the MR2 has a small cult following, and its understandable as to why.

Lets look at the 4 things that make the SW20 MR2 so awesome.

The SW20 MR2 is unmistakably a 90’s car. The flip up headlights, the swoopy body lines, and the wing on the trunk all scream 90’s! However, this is definitely not a bad thing. The Supra screams 90’s car and its arguably one of the best looking cars in history.

Wether you love or hate the styling of 90’s cars, there’s no denying that the MR2 is fairly timeless. If you ask me it could honestly pass as a modern super car, its that timeless.

Every guy or gal at some point in their life has dreamed of owning an exotic super car. However, due to the astronomical over pricing of exotic super cars, most of will never get to own one. The next best option is a Lotus Elise, which can be bought used for around $20k. But what about $10k and less? This is where the MR2 shines. Depending on whether you buy an N/A or Turbo model, the prices can range from $4k to $10k. 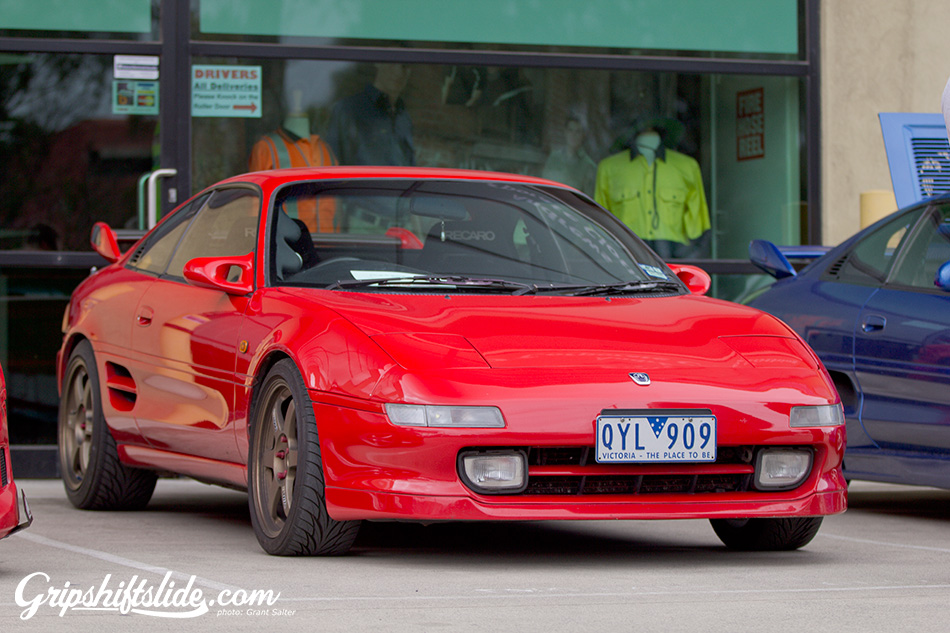 To be quite honest, where I live in Phoenix, Arizona. You’re more likely to see a Ferrari, Lamborghini, or GTR than you are to see an MR2. So if you ask me, the MR2 is a Japanese exotic. On top of all that, most people don’t even know what an MR2 is, so people look at you like you are actually driving a Ferrari or Lamborghini. But little do they know, you only spent $10k on your “exotic” car.

I know what you’re thinking. How in the hell can snap over steer be a good thing? Well, remember back in the 90’s when the Dodge Viper came out? It was an absolute death trap to anyone who wasn’t experienced with high performance driving. Journalists both loved and hated the Viper because of this. The MR2 is exactly the same as that. If you’re not experienced with high performance driving the MR2 will try to kill you at any given moment. You can either make this an argument towards the MR2 being terrible, or amazing.

How is this at all a good thing? Well, anybody who knows anything about MR2’s will automatically give you respect. Driving the MR2 is an art, you have to have a deep understanding of weight transfer and vehicle control. This will ultimately make you a better driver for the rest of your life. If the MR2 doesn’t kill you first.

Because of the snap oversteer syndrome that I just talked about, most MR2’s ended up wrapped around a telephone pole, or in a ditch. This has caused them to become fairly rare. In turn, this causes current MR2 owners to really take care of their MR2’s, making sure that it will live a long and fun life. Just like Land Rover owners, those who love it, REALLY love it, and those who don’t aren’t interested. 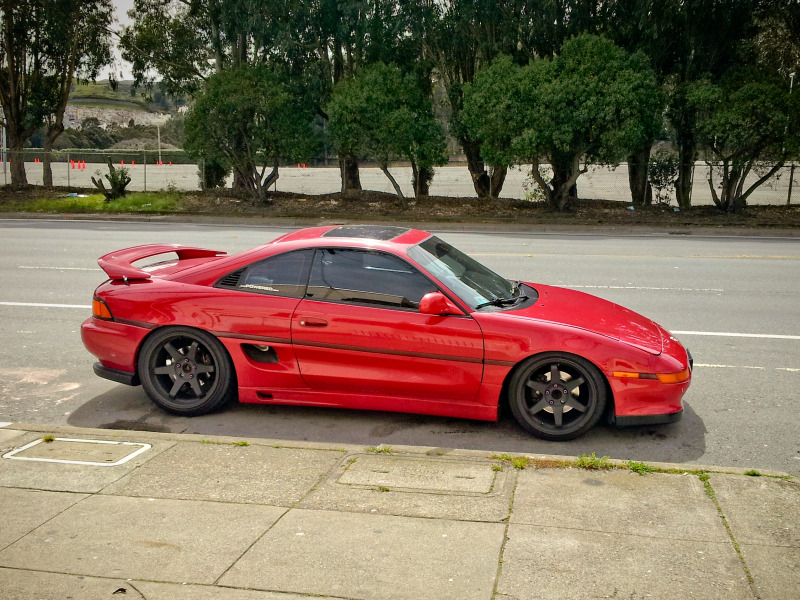 The SW20 MR2 isn’t the greatest looking car in the world. Its not the fastest, or the safest either. But, thats what makes it so special. Its so imperfectly perfect, that it is kind of an exotic.