This morning the automotive blog-isphere was awash with this…thing? This is the Partisan One Suv. According to a press release from this company-that-totally-exists-you-guys;

“A well-known Russian engineer and designer from Germany, Dr. Juri Postnikov, who caught GAZ on the “Comtrans-2017” in borrowing his developments, presented to the general public a universal army SUV “PARTISAN ONE”, created by his company PARTISAN MOTORS.

The presented car “PARTISAN ONE” stands out very strongly against the background of its licked and glazed brethren, and contrasts sharply with them not only with its large size and structure, but first of all with its square shapes, straight lines of body contours and deliberate primitivism of appearance, as if the absence of any design. But the lack of design is also a design!”

I swear if this is a joke they didn’t let me in on it beforehand. The press release is ripe with things like “The lack of design is also a design” which is the same thing you hear from sophomore art majors at a state college.

That being said the specifications certainly sound vague. Again, from the press release;

“The modern diesel engine, coupled with the fuel tanks of large capacity, provides a long range of about 1000 – 1500 km.”

So an unspecified diesel (many are guessing a Fiat) with large enough tanks to do between 600 and 900 miles. Interesting. 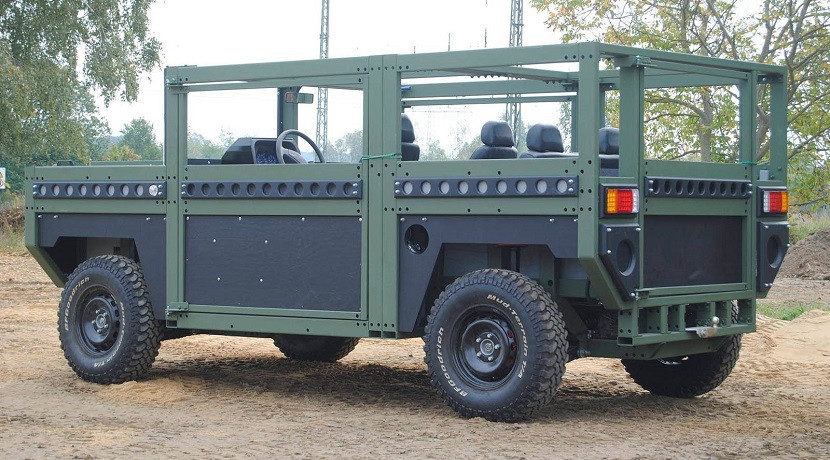 So, what exactly is this thing made for? According to the press release…everything. The creator imagines this being built anywhere thanks to its flat-pack design and then used in any rugged application. Farms, safaris, developing countries and war zones could see hundreds of these cheap easily assembled workhorses show up in no time.

This would be great except for one particular problem… 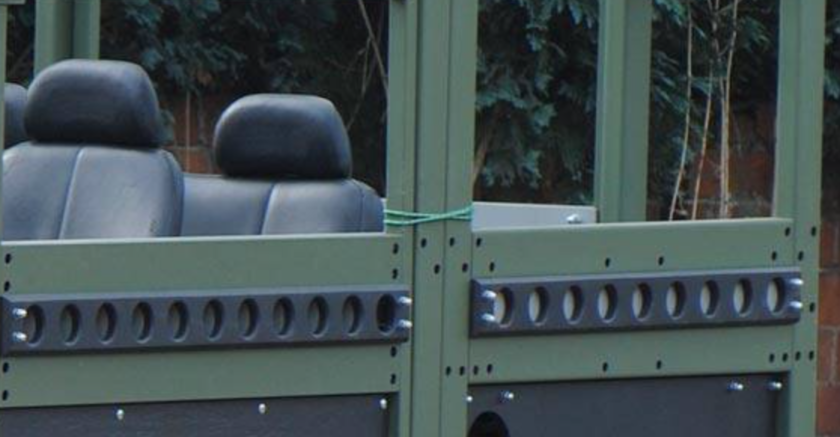 I’ve read about this thing on several different sites and while this might just be an early prototype…why isn’t anyone talking about this??

I’m way too hung up on this. If anyone finds anything on this thing’s door handles let me know. Until then, enjoy more pictures of whatever you want to call this thing.