When Toyota unveiled the FT-1 concept in 2014, Toyota fans and automotive enthusiasts all over the world went nuts. After all, it’s been 15 years since Toyota produced a full sized “sports” car. The Scion division has the FRS, an incredible beginners sports car, and Lexus has the LFA, a super car that quite frankly hasn’t been a big hit in the car world.

To better understand the FT-1, we need to take a look at its relatives.

The Scion FRS has been a MASSIVE success in the sports car industry, praised for its superb handling, excellent interior, price, and fun factor. 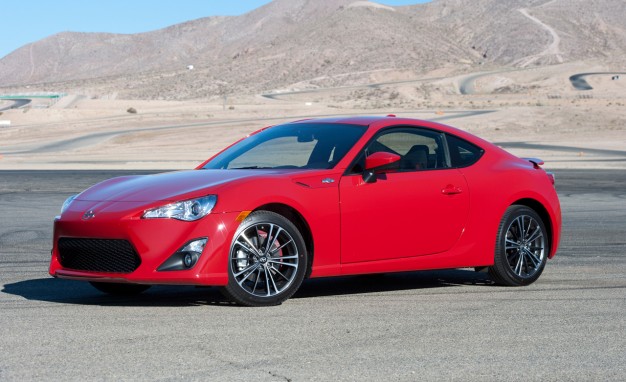 However, it is held back in terms of power, making it more beginner friendly.

As you may know, the Toyota Supra is one of the most iconic cars of all time. It was made when Toyota had a habit of over-engineering everything, and as such, the Supra was an amazing car. 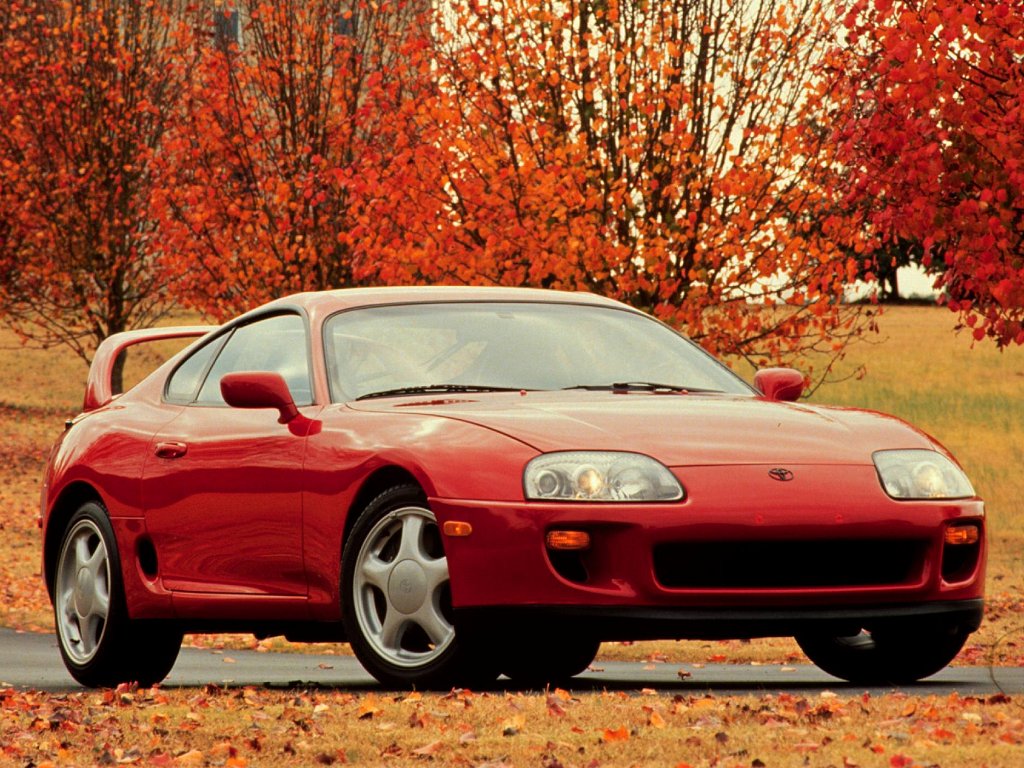 Combining power, looks, and excellent handling, it was a massive success, but eventually was priced out of existence.

The Lexus LFA wasn’t a massive success in terms of sales, but it allowed Toyota to put its foot into the super car door and cause some commotion. 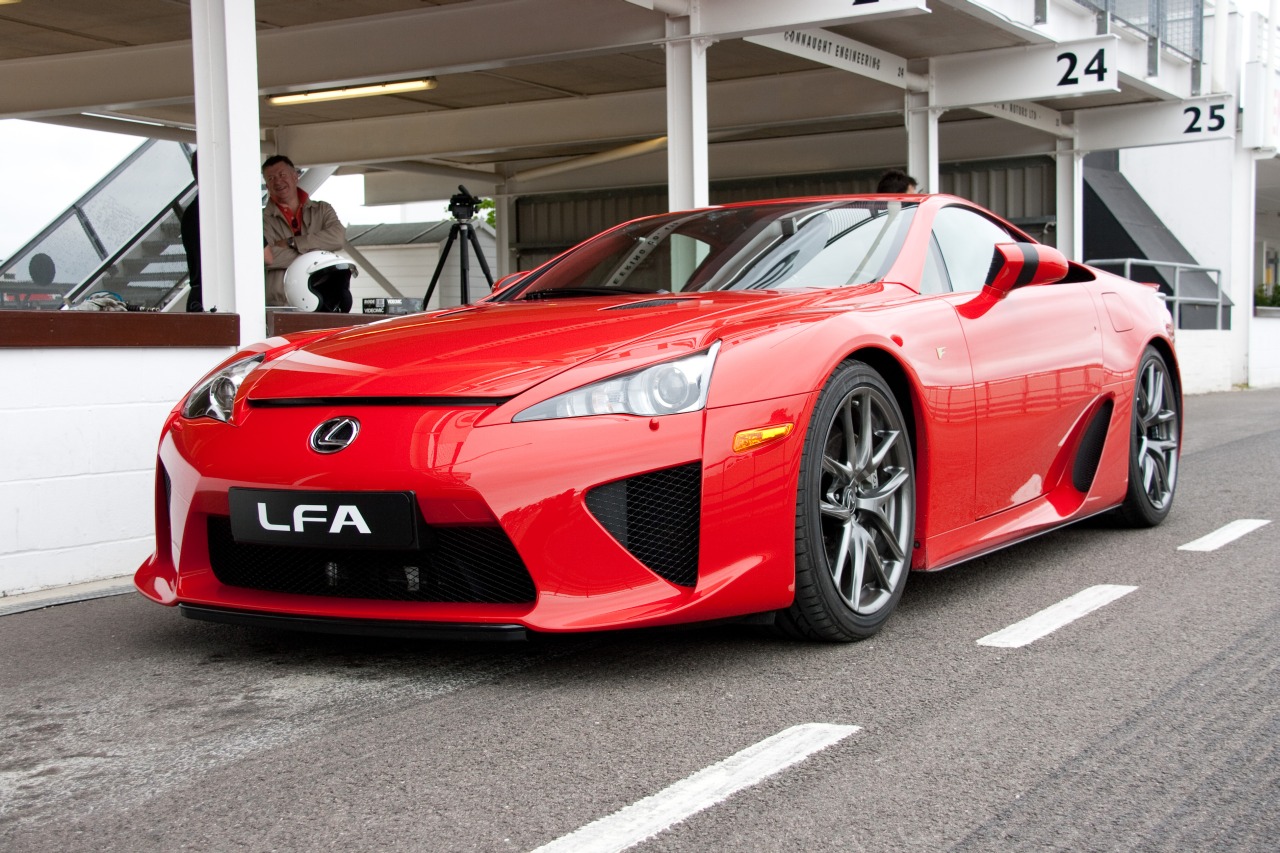 Unfortunately for Lexus, they lose money every time one is sold. 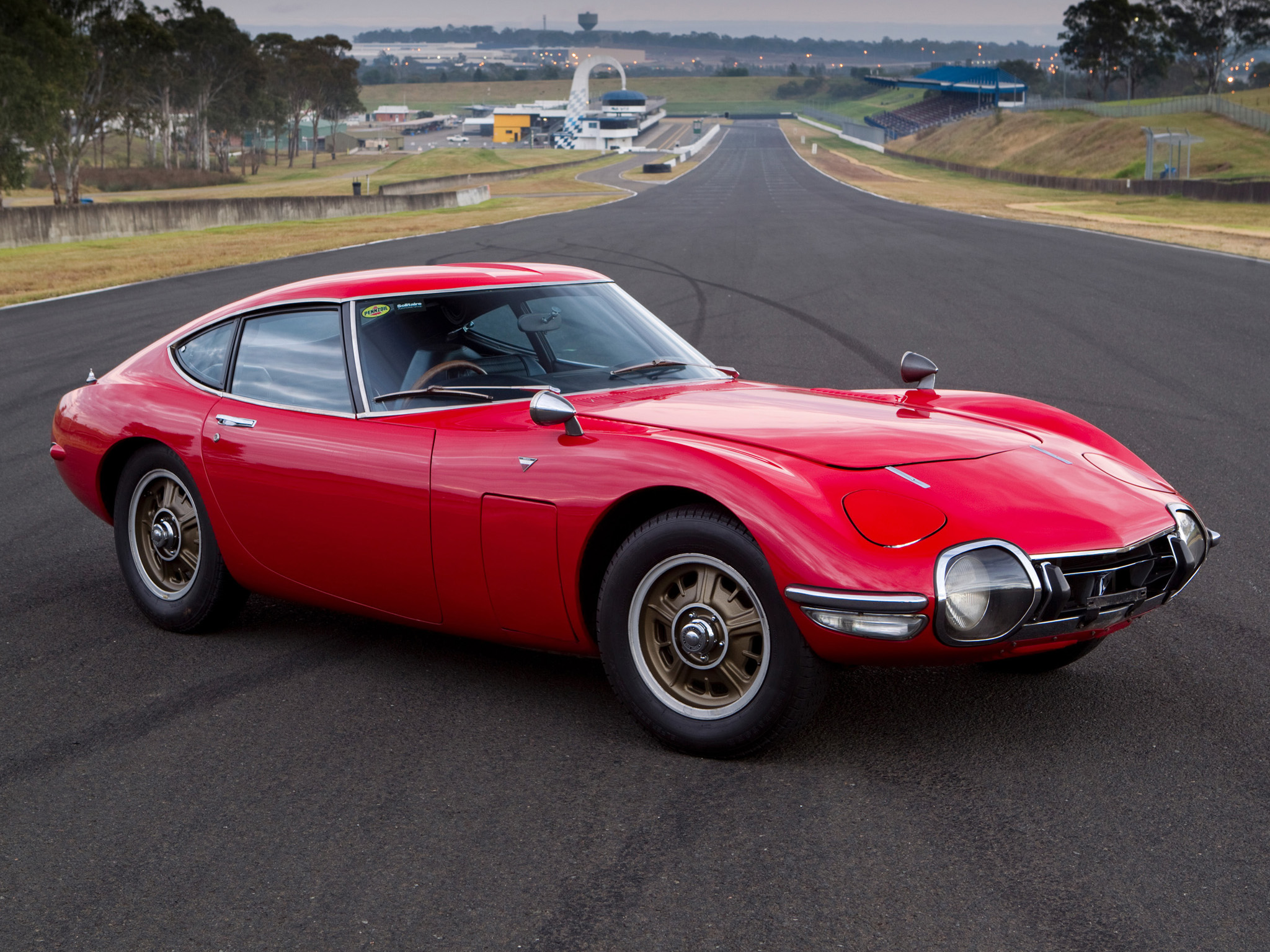 Unfortunately, only 351 were produced, making them really collectible, and the prices have gone through the roof

Looking at the 4 toyota sports cars above, you can really get a sense of family, and the FT-1 will fit in perfectly.

As mentioned before, Toyota hasn’t produced a full size sports car in over 15 years. The FT-1 will put them back on the radar, and probably put the competitors on their toes. With the new craze of hybrid technology in sports cars, Toyota decided the give the FT-1 a pair of electric motors to aid the high revving 2.0L turbo inline-4. 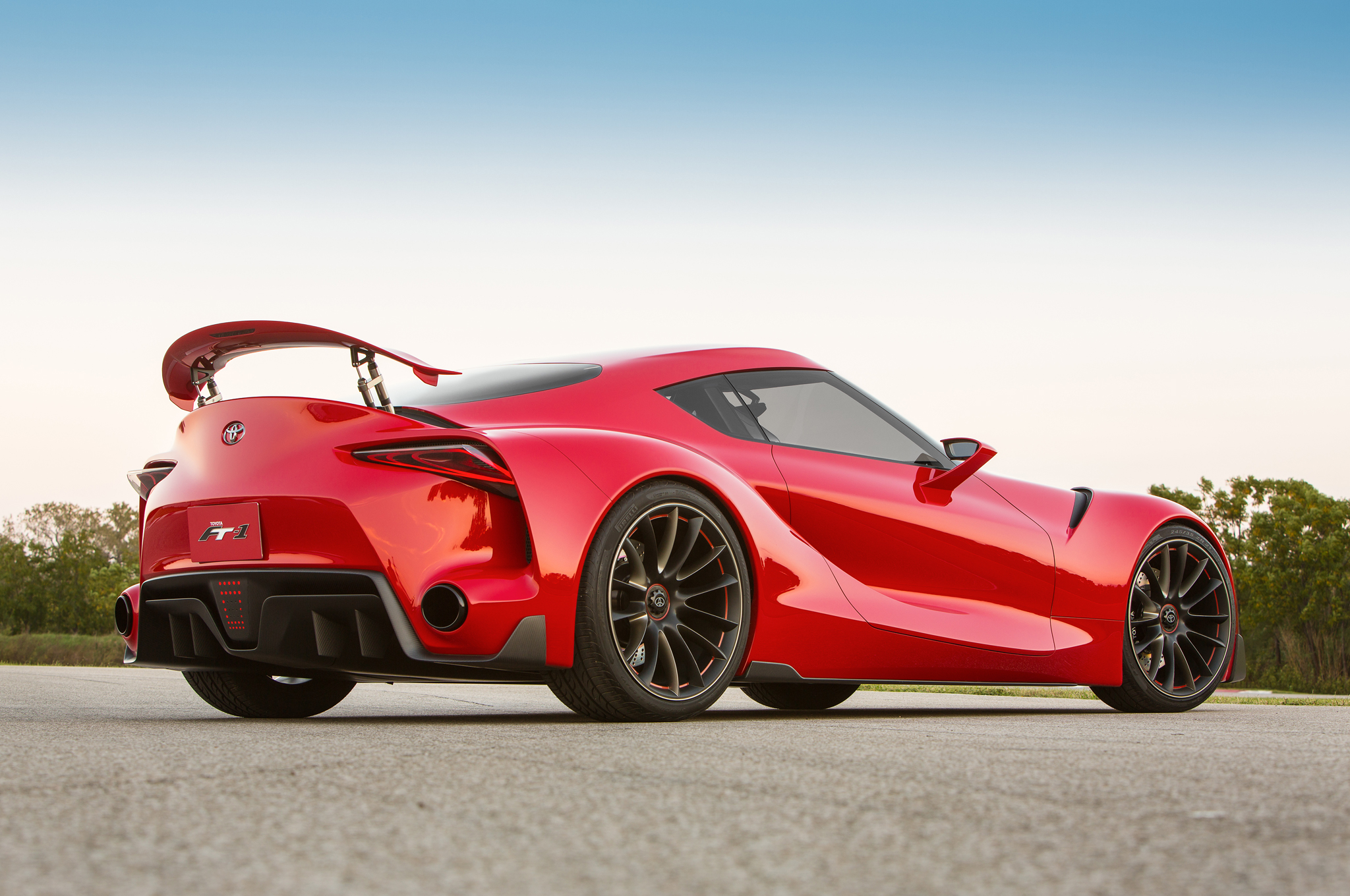 Toyota has taken a race-car approach to almost every aspect of the FT-1, featuring an extremely low center of gravity, active aerodynamics, functional vents and scoops, and its cockpit-like interior. Details like the HUM (Head-Up-Meter) allow the driver to see important information about the car when driving at high speeds.