BMW produced the E30 from 1982 to 1993, and initially only produced it as a coupe. But, as the years went on the introduced the Sedan, Convertible, and the Estate (Wagon). Most E30’s came with the standard 4-cylinder, which isn’t a bad engine, but doesn’t really compare to the 6-cylinder.

The E30 platform was the first to introduced the M3 edition. The E30 M3 is regarded to as one of the best sports cars of all time. But, has been praised to much, and now M3 E30’s are insanely expensive.

After the insane success of the E30, the E36 had some big shoes to fill in. But BMW delivered, making the E36 the most luxurious, and comfortable 3-series yet. Much like the E30 before it, the E36 came in a coupe, sedan, convertible, and wagon model. BMW also added the “compact” model, which is pretty rare to see in the US, but was a massive success over-seas. 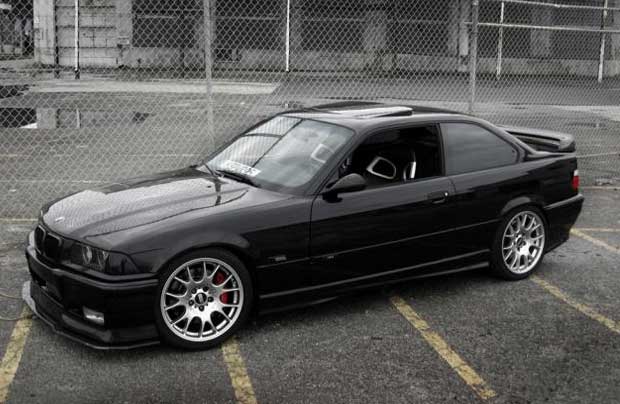 Once BMW had realized the market for the M3, they took production of the E36 M3 to the next level. Its not only faster than the E30 M3, but its much cheaper since it was produced in much larger quantities. It doesn’t have the cult following that the E30 M3 does but who cares? You can actually find and afford to buy an E36 M3.

Now, everyone will tell you something different about the reliability of BMW’s. I always personally though that they were super unreliable until I hopped onto some BMW forums and found out that they’re actually built like tank’s.

The E30 is built as strong as can be. It was before BMW was making the 3-series luxurious. So instead of making it really luxurious, they just made it really strong. I’ve heard countless stories of people buying old E30’s, changing the fluids, then taking them to track days and rally tracks. It is still an automobile so its obviously going to break, but the E30 can take insane amounts of abuse before it breaks. 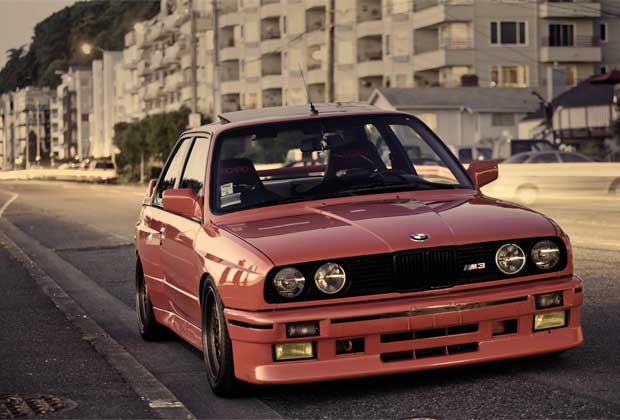 Most BMW enthusiasts and racers will tell you the E36 isn’t quite as strong as the E30. BMW made the E36 much more luxurious and some of those luxury components are weaker than the E30’s. That being said, the E36 is still incredibly durable, and built like a tank. But its not E30 strong.

The most common trouble spot on the E36 chassis is the rear subframe. The bushings get old, destroyed, and less supportive over time. This allows the subframe to have a little bit of movement. Before you know it, the subframe will rip out its own mounts on the frame and cost you a TON of money.

The E36 also has a much more sensitive cooling system, if it isn’t maintained properly it will end up causing total engine failure.

As I mentioned before, the E36 is much more luxurious than the E30. Its when BMW started making luxury one of the more important factors with the 3-series.

The E30 is a pretty bare bones car. Most things that are standard on the E36 are optional on the E30. Most E30’s have manual windows, manual mirrors, manual locks, and manually adjusted seats. Where most E36’s have power windows, power mirrors, power locks, and power seats.

The E36 also has more sound deadening which keeps the cab much quieter and cooler. The draw back of all these luxury features of the E36 is that it added a huge amount more weight.

Track use is the ultimate testament of which one is better in my opinion. That being said, if you never plan on doing anything except driving from A to B in your BMW, this is irrelevant to you. But us enthusiasts want to go as fast as possible for as cheap as possible on the track.

Spec E30: If you haven’t heard of Spec E30, than you probably live under a rock. Spec E30 is America’s most popular amateur racing series. It is essentially a bunch of identical E30’s on the track. All the parts used to make them into a race car are standard after-market equipment that you or I could bolt on. 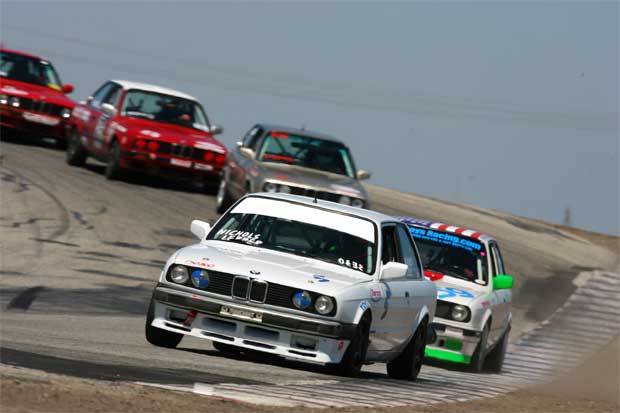 Spec E36: I wouldn’t be surprised if you haven’t heard of Spec E36. Its stuck in Spec E30’s shadow. But, it is essentially the same type of racing series. Taking identical E36’s and putting them on the same track. All the parts are standard after-market stuff just like Spec E30. 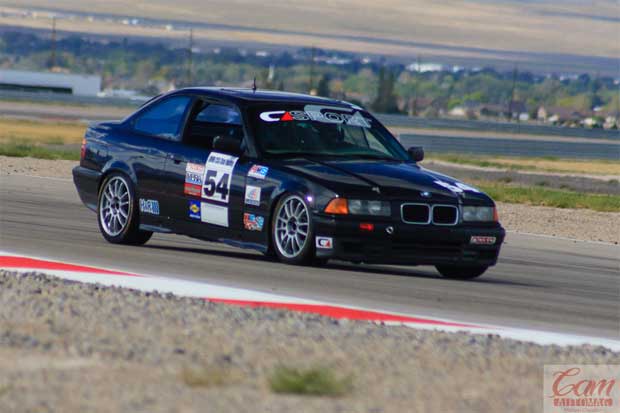 The E30 has a semi-trailing arm suspension design in the rear. While a lot of people will tell you its a bad design, its only real flaw thats worth noting is that it over steers when you let of the throttle. This of course can be fixed for the most part through shock/spring tuning.

The E36 is an easier chassis to learn on, and the E30 is a better chassis for a more experienced racer.

So, when it comes to the E30 vs E36 debate there is a lot to consider when figuring out which one is better. The E36 is much bigger and more luxurious than the E30. But its also much heavier, slowing it down on the track.