The LS family is a series of engines that are actually really similar to each other. The architect of the Gen III and Gen IV Chevy V8 is extremely similar. The Gen IVs are supposed to have a slightly stronger block, but not by much. The main difference between the engines in the LS family is the displacement, intake, camshaft, and various small details. The LS1 and the LS3 have a lot in common. But, the most obvious difference between the two is the displacement.

One of the most important parts of any performance engine is the cylinder head(s). Things like port shape, size, and length have a massive effect on the performance output. Luckily when Chevrolet built the LS family they knew how to make really good cylinder heads. As a matter of fact, LS7 heads flow nearly as well as Nascar heads! But what about the LS1 and LS3? 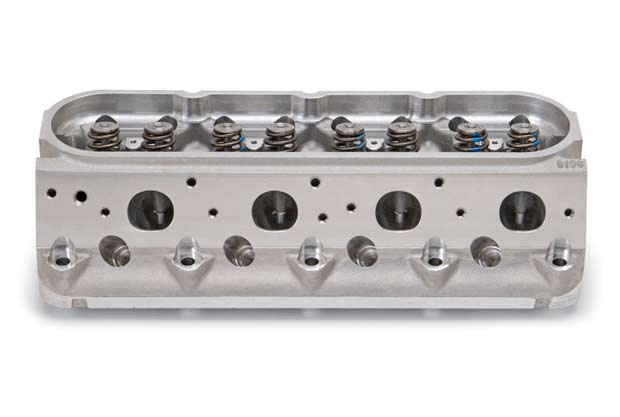 RELATED: LS1 vs LS2: Which One is Actually Better?

So it’s not really a huge surprise to LS enthusiasts that the LS3 heads are pretty amazing. They outflow LS1, LS2, and LS6 heads by 50 cfm on the intake side. That’s a massive amount. But, unfortunately, you can’t really just bolt LS3 heads onto an LS1 due to the LS3 heads needing a minimum cylinder bore of 4″.

Just like everything else in this comparison, the later engine was better in nearly every single way. The LS1 and LS3 intake are somewhat similar but have quite a few differences. First of all, the LS1 intake manifold is designed for the cathedral port heads (LS1, LS2, LS6, and truck heads). So, unfortunately, you can’t just bolt an LS3 intake onto an earlier LS. 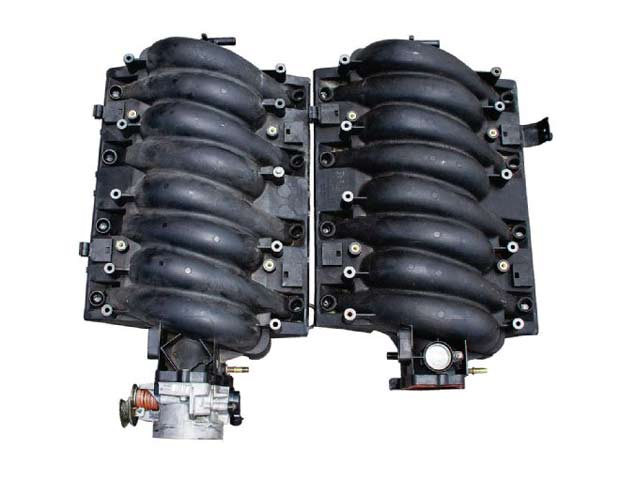 RELATED: LS2 vs LS3: Which One is Actually Better?

So by now, I’m sure you know that the LS1 was the first engine to be released in the LS family. It was also produced in fairly large numbers. It was C5 Corvette engine until the LS2 came around, it can also be found in the Camaro SS.

The LS3, on the other hand, didn’t come around until 2008. Much like the LS2 it replaced, it was the new base Corvette engine. The LS3 also came in 2010-2015 Camaro’s, and various other Chevrolet vehicles. 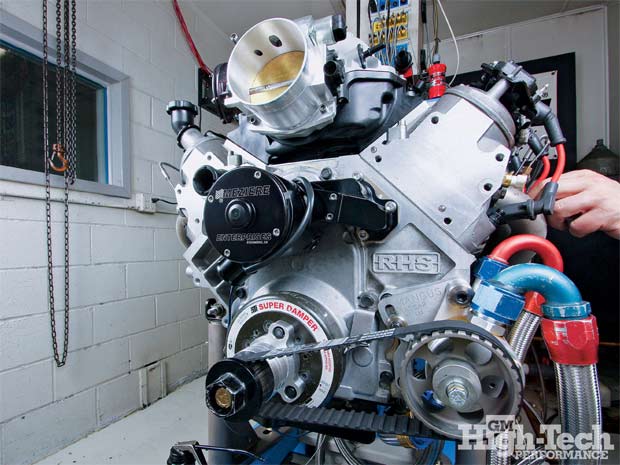 RELATED: Ford Modular vs Chevy LS: Which One is Better and Why?

Why am I telling you what cars the LS1 and LS3 came in? Because that’s a large factor when it comes to pricing. The LS1 is more abundant than the LS3, which brings the price down quite a bit. The LS1 is also older, which also makes it cheaper.

So, to no one’s surprise, the LS1 is cheaper. An entire LS1 drivetrain can be picked up for about $1000+ less than an entire LS3 drivetrain.

The Chevy LS is pretty much the go-to swap when you’re looking to upgrade your engine. But which LS should you swap? The LS1 or the LS3? This can be pretty dependent on your budget. If you’re willing to cut some corners elsewhere on your car to afford an LS3, I say do it. If you are on a tight budget then the LS1 will work perfectly for you. 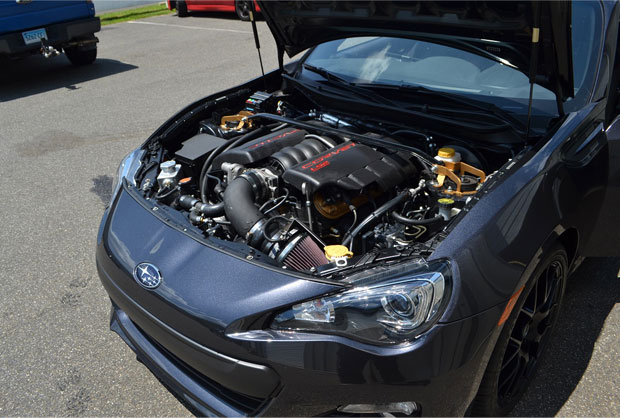 RELATED: 6 Reasons Why the Chevy LS is so Good

The LS1 and LS3 are going to be almost identical as far as the swap process, so you might as well get the more powerful engine if possible. Both are very easy to swap thanks to the simple wiring harness of the LS. The wiring harness allows the LS to run on its loop, so it has no idea what’s going on with the rest of the car.

Much like the LS1 vs LS2 debate, the later engine is the better one. The LS3 makes more power than an LS1 and has more potential at the end of the day. The LS3 has better heads, a better intake, and a bigger displacement. But, price limits nearly every car guy. We must pick and choose our parts in order to stay within our allotted budget. For that reason, many of us will end up picking the LS1.

Although we would all love to have to bigger, and better LS3. Most of us just can’t afford it. Like I said in the LS2 vs LS3 debate, I would personally rather have an aluminum 5.3L from a Tahoe. It’s a much cheaper option and it’s nearly just as good as the LS1. All the money you save going with a 5.3L can be put into a set of top-of-the-line cylinder heads.