Because of the absence of the Chevrolet Camaro from 2002-2009, the 5th generation Camaro, was a great success when it hit the showroom floors in 2010. Since the 5th generation was released, it’s only received minor changes in its 5 year life-span.

This all new 2016 Camaro sports 3 different engine packages, as well as 2 different transmissions, but we’ll get to that later.

You may have noticed that the 2016 Camaro sports a similar style to the C7 Corvette. 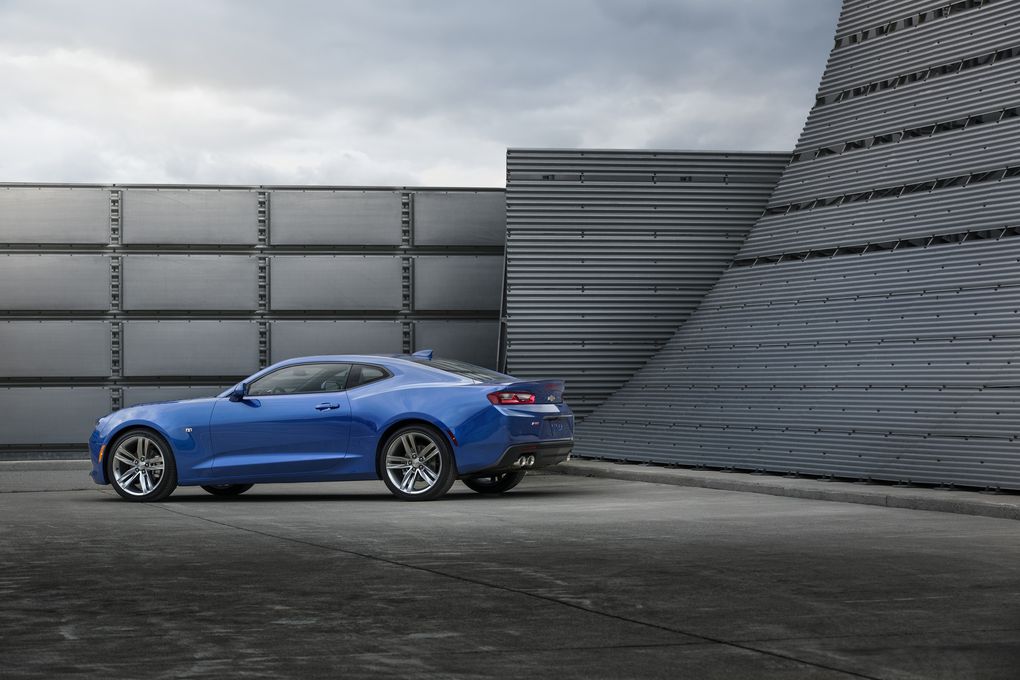 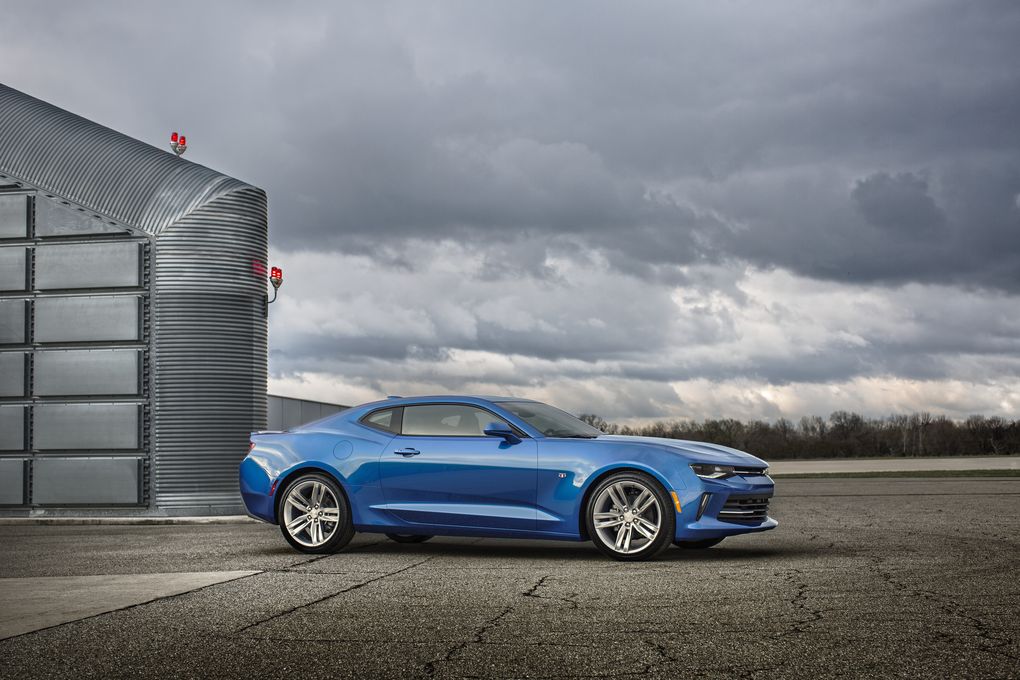 Quite frankly, Chevrolet has really stepped up their game when it comes to interior quality, and the 2016 Camaro is no exception. 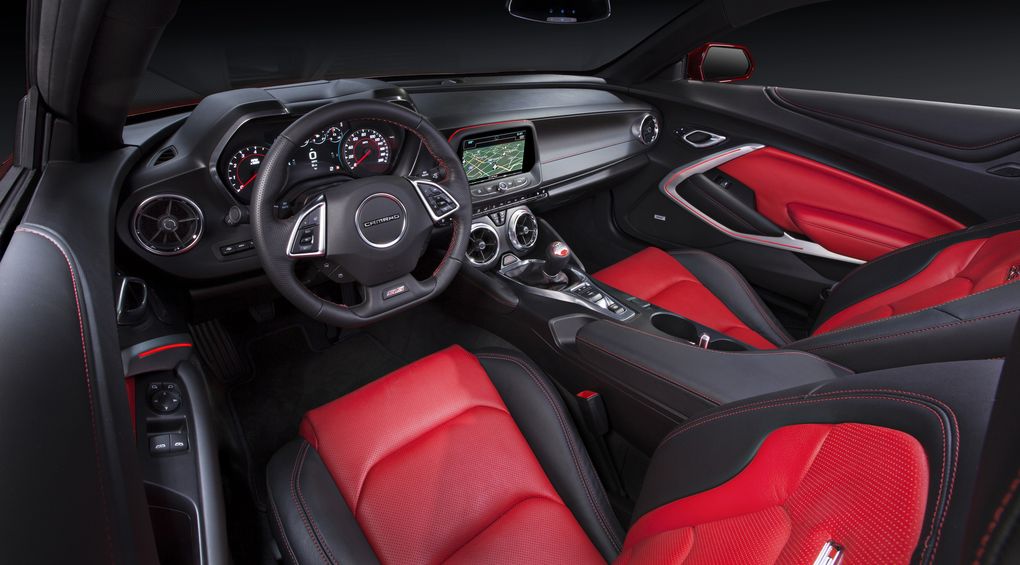 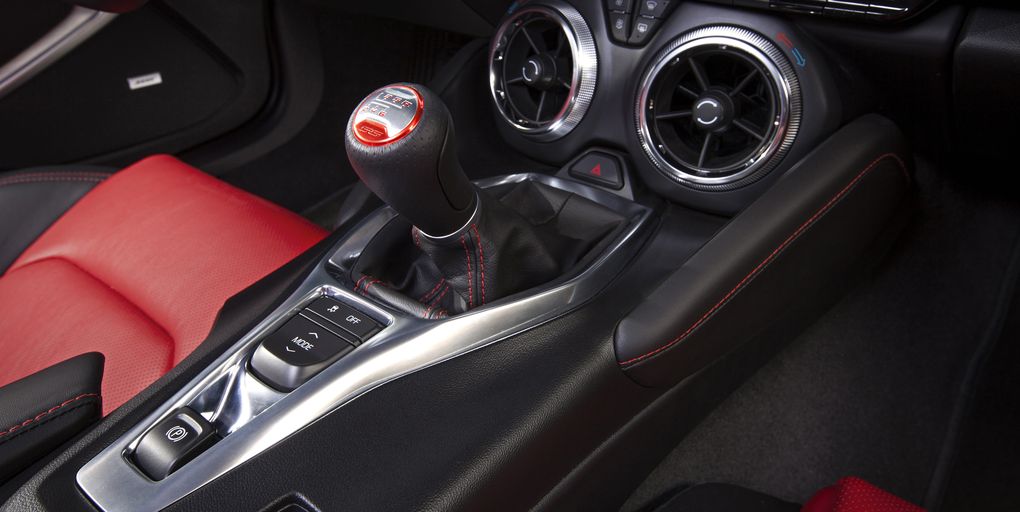 As stated at the beginning, the 2016 Camaro receives 3 engine choices.

Interestingly enough, the new LT1 V8 is sourced out of the C7 Corvette, with minor changes to accompany the Camaro’s chassis better. 455 horsepower also makes this the most powerful Camaro SS ever. 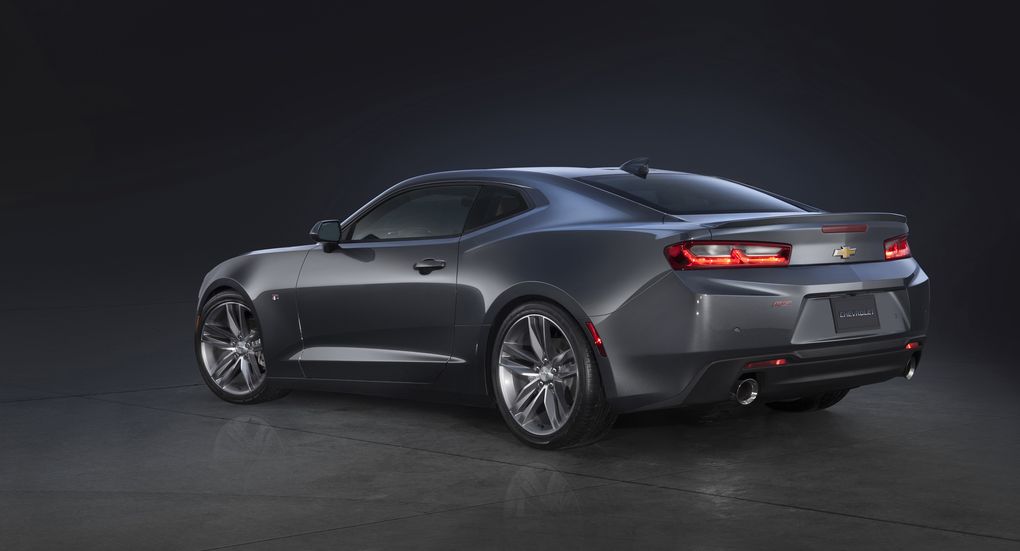 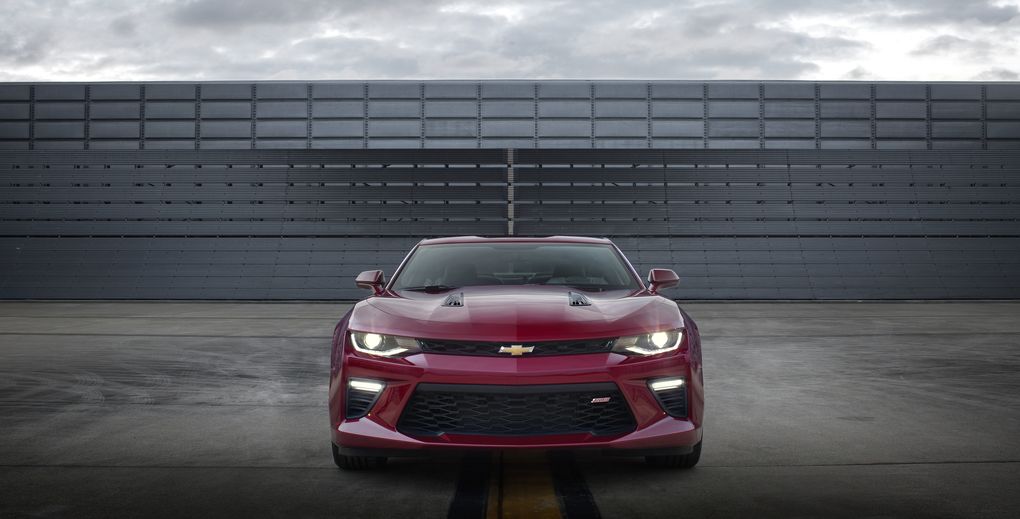 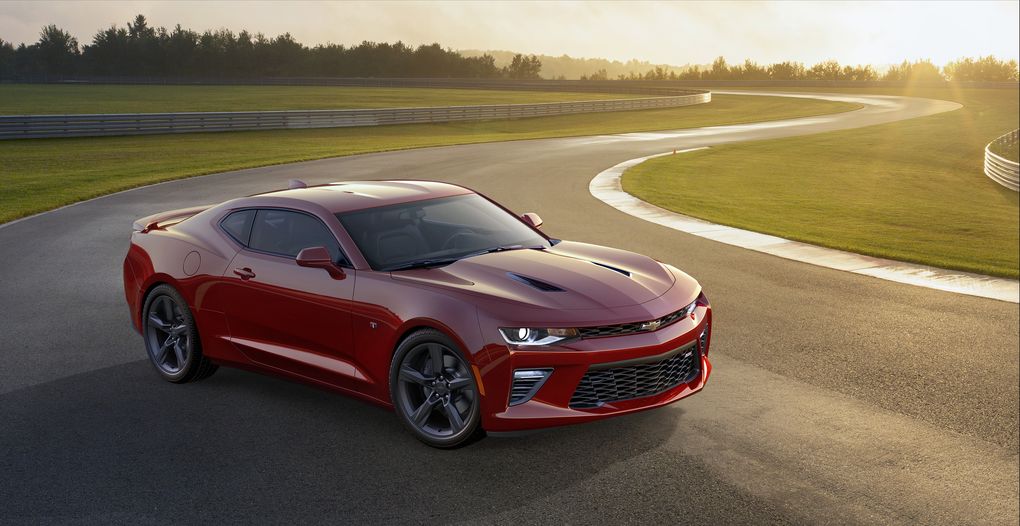