You may have heard recently that new F150’s have an all aluminum body, but retain the steal frame. Ford is pushing the American car market forwards, and making them better than ever. 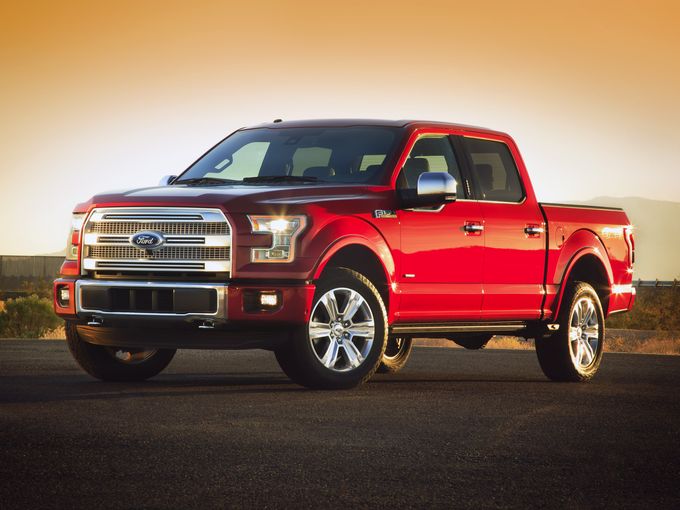 Pick-up trucks have been made entirely of steel since their beginnings, but with the EPA pushing stricter emissions regulations, auto manufacturers need to step up their game. Now, Ford has been pushing their “EcoBoost” thing for a while now, its just a smaller displacement engine with a turbo or two. But, they took it a step further, 2015+ F150’s have an all aluminum body, saving around 500 lbs, thats HUGE.

The amount of weight it saves going all aluminum means that it accelerates, tows, and handles better, all while saving a lot of fuel. The biggest concern of going all aluminum is the cost of repairing body damage, and yes it is more expensive, but if you ask me its well worth it. 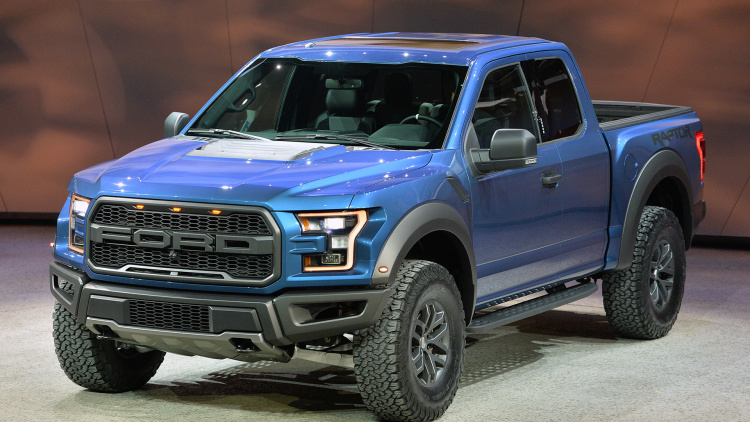 The 500 lbs that they saved will really show when they release the 2017 Raptor, as lightweight is proven to be the best way to make anything go faster, even when hauling ass across the desert.

Ford just announced details about the 2017 F-250’s, and one of those details is an all aluminum body, much like the F-150. Ford used the weight saving towards making the truck WAY better than ever before, adding a lot of tech features, and a fully boxed frame. That fully boxed frame means its going to be stronger than ever, and it shows with the best tow/payload capacity for the F250 ever.

It also adds quite a bit of fuel mileage and lessens the amount of pollutants that it puts out.

Now don’t get me wrong, I LOVE Chevy trucks. But, that aside, Chevy is falling behind the pack very quickly. With Ford pushing their EcoBoost engines in every model vehicle that they offer, while Chevy seems to refuse to downsize their engines (Corvette, Camaro, Trucks). Instead they’re investing a lot of time and money into developing V8 engines that can cut back to 2 cylinders on the highway. How about instead of complicating your ignition systems, just build slightly smaller engines with turbo’s?

I recently saw a Chevy commercial, and it was about how the Silverado’s are “High strength steel for high strength dependability”. While steel is stronger, were in 2015, and Chevy is still building vehicles out of the same material they built them out of 70 years ago, its time to move forwards. Hell, even my friend’s, 2000 Land Rover has an aluminum body, Chevy better pick up their game quick, before its to late.

Well, Ford is officially pushing the American car market forwards, towards competing with our european counterparts. Like I mentioned earlier, light weight is the best way to make any vehicle better. Just look at Lotus, or Mosler Automotive for example, the both produced cars that got incredibly good gas mileage, while outrunning all of its American competitors.

Ford is making a bold, and very smart move by going all aluminum, as for Chevy, I don’t think that they fill follow Ford’s lead for another 5 years or more.