The 1UZFE is the first in the Toyota UZ family. Toyota designed this new 4.0L V8 to replace the outdated Toyota 5V. The 1UZFE was a highly advanced V8 engine, that now has a cult following. Just the LS family, the UZ family has been heavily modified and is known very well among the tuner community.

If you didn’t already know, the 1UZFE was a pretty advanced engine when it came out. Very few V8’s at the time were DOHC, with 32 valves. The 1UZFE is arguably the first ever reliable DOHC V8, which is completely believable since most DOHC V8’s before it was in exotic cars.

The cylinder block of the 1UZFE is aluminum and is a 90* V8. The cylinder heads are also made of aluminum. Like I mentioned before, it is a dual overhead camshaft engine, with 32 valves (4 valves per cylinder). Unfortunately, the 1UZFE doesn’t have hydraulic lifters, so it needs periodic valve adjustments. 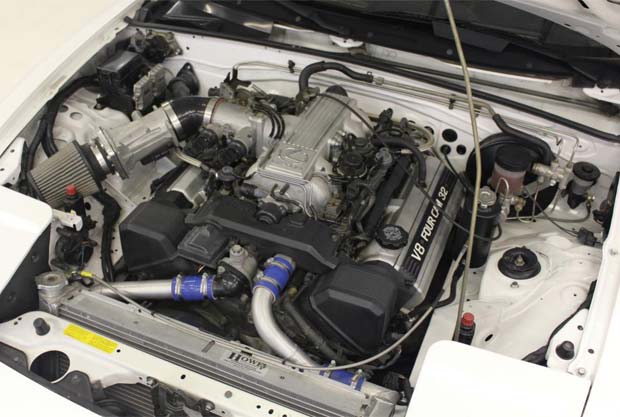 Later versions of the 1UZFE received Toyota’s VVT-i system, which improved horsepower and fuel economy. Let’s take a look at some of the basic specifications below.

Cars That Came With The 1UZ

The 1UZFE came in a variety of Toyota cars, ranging from sports cars to luxury cars. Toyota equipped the 1UZ in the Lexus GS400, LS400, and SC400. The 1UZFE was also equipped in the Toyota Aristo, Celsior, Crown, and Soarer. I owned an SC400 for a while and loved how to engine felt in that car.

RELATED: Toyota 3UZ-FE: Everything You Need to Know 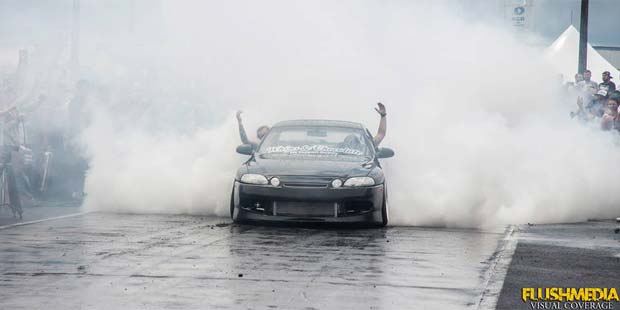 Like I mentioned before, the 1UZFE has come in a couple different forms over the years. Engine changes such as VVT-i increased the horsepower.

Toyota developed their VVT-i to work on the 1UZFE

As you might be able to tell from these numbers, the VVT-i system worked wonders of the 1UZFE. The VVT-i system added 40 horsepower, and 40 lb-ft of torque. Most notably, the VVT-i system brought the peak torque down 400 rpm, making the car much more fun to drive around the street.

If you’re a car guy or car gal, then this is the part you’ve been waiting for. How can this engine be tuned to make more horsepower than factory? Well, naturally aspirated builds can reach as high as 400 horsepower, but costs a fortune, and is hard to build.

RELATED: Nissan VH45DE: Everything You Need to Know 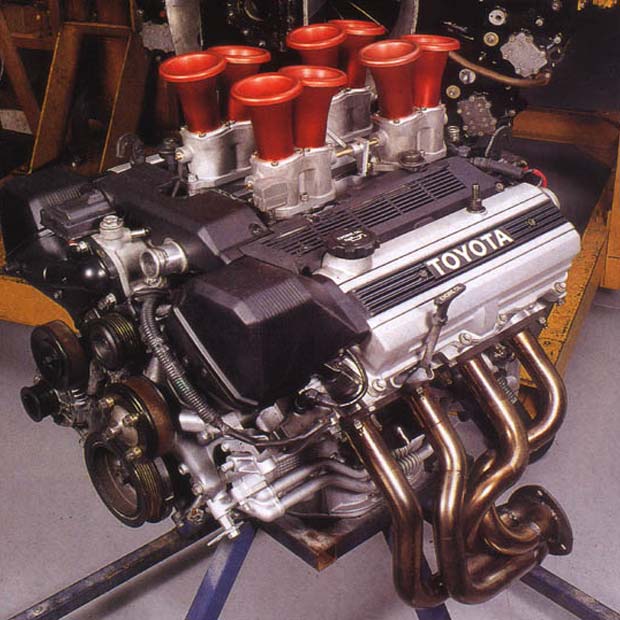 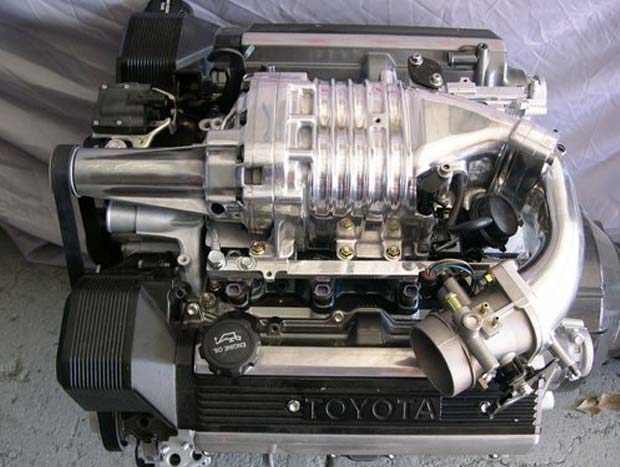 Turbo kits are available for most cars that came equipped with the 1UZFE, but they need a built bottom end to survive. Much like other great Toyota engines (1JZ, 2JZ, etc.), the stock 1UZFE block is good for over 1,000 horsepower.

The 1UZ is undoubtedly the best in the UZ family, but how does it stack up against the competition? Nissan’s VH45DE is the only real competitor to the 1UZ-FE. Both are dual overhead cam, both have a displacement of less than 4.6L, and both came from Japan. Both were designed for luxury cars.

RELATED: Ford Modular vs Chevy LS: Which One is Actually Better?

They’re both fairly expensive to swap, and pretty expensive to make high horsepower. However, the 1UZ’s higher horsepower out of the factory really makes it more impressive in my opinion. Let me know in the comments below if you think the VH45DE is better than the 1UZ-FE.

The 1UZFE was a technological breakthrough for the automotive industry. DOHC V8’s weren’t all that new, but they had never been reliable. Toyota knocked it out of the park with the 1UZFE. Not only is it powerful, but it’s also reliable, and can take a bunch of tuning abuse. Let me know what you think of the 1UZ in the comments below!