In the world of Japanese cars, 4-cylinders are all the rave. This is because most of the popular Japanese cars are designed for commuting, so a 4-cylinder is used to increase fuel economy. What about the SUVs and luxury cars? Many of them also received smaller engines, but some of them received a V8.

Japanese V8s are rarely talked about; which is odd, because they are some of the best engines to ever be used in a production car. We have already discussed the Toyota 1UZ, 2UZ, and 3UZ. Let’s talk about Nissan’s VH45DE.

If you did not already know, the VH45DE was a pretty advanced engine at the time it came out. Very few V8s at the time were both dual over head cam and reliable. Toyota’s 1UZ, was essentially a direct competitor to the VH45DE. Most DOHC V8s before the VH45 were in exotic cars and were not reliable.

The VH45 is a 90 degree V8 with both aluminum heads, and an aluminum block. This helps keep the weight down which was important for maintaining a lightweight car. The heads were designed with 2 camshafts per head, and 4 valves per cylinder. 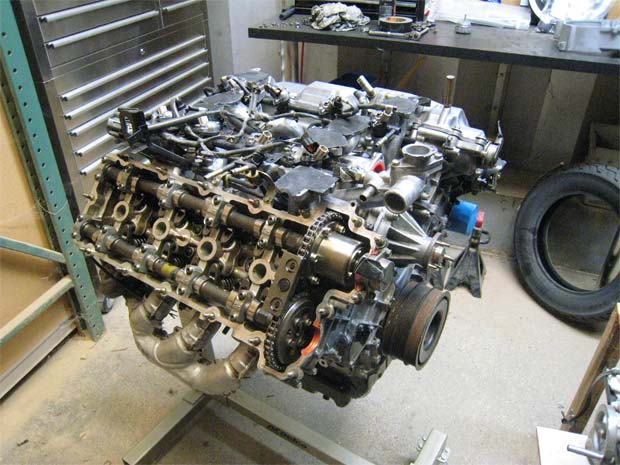 Cars That Came With The VH45DE

The VH45DE only came in a small selection of Nissan products. It was essentially designed for Nissan’s luxury cars and wasn’t used for anything else.

RELATED: Chevy LS vs Ford Coyote: Which One is Actually Better? 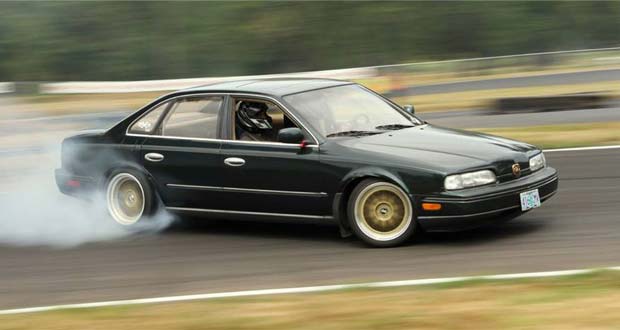 As you can see, the VH45 was used in a very small variety Nissan automobiles. This is partially because the Q45 was Nissan’s first attempt at a true luxury car.

Like I mentioned above, the VH45DE came in a few different models over the years. Here are the performance numbers for both the VH45DE and the VH41DE:

RELATED: Here’s Why The Chevy LS is so Good

RELATED: Toyota 2UZ-FE V8: Everything You Need to Know

Other than these three things listed above, there are no differences between the VH41 and the VH45. If you plan on doing an engine swap, the VH45’s top mounted alternator will save you space and make the swap easier.

Alright ladies and gentleman, this is the part you’ve all been waiting for. Can the VH45DE reach insane levels of horsepower like other Japanese V8s? The 1UZ’s stock block can hold up to 1,000 horsepower and modifications are fairly easy. Nissan’s RB family is one of the most praised engines in history, so how does the VH stack up? 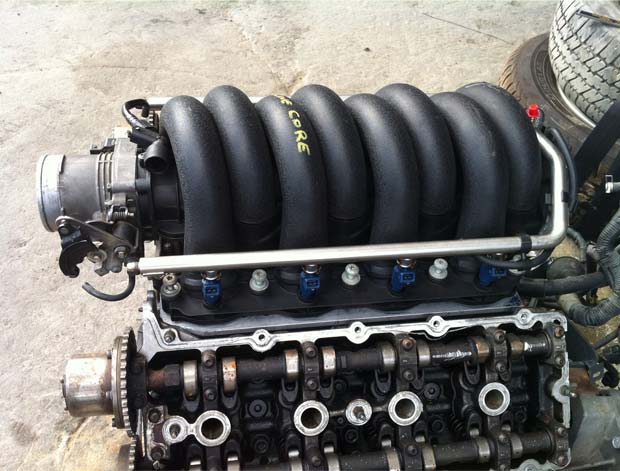 RELATED: Toyota 3UZ-FE V8: Everything You Need to Know

Much like the RB series, the VH series is good for about 500-600 horsepower on an entirely stock bottom end. This is great if you decide to bolt on the popular supercharger setup. Just like the 1UZ, one of the most popular modifications is bolting on a supercharger. This helps bring horsepower from 280, to 350+ pretty easily.

If you’re swapping an engine into your S-Chassis, which engine would be best for you? There are a couple of key points to consider before you purchase either of these engines:

If you have the money and want the typical JDM build than the RB is a great engine. However, with money being a factor the VH45DE truly is a superior engine. It’s just as strong, it’s cheap, and it’s just as light.
I think the Chevy LS is superior to both but that’s a topic you can read about in our other articles.

Overall the VH45DE is an excellent little engine. Its larger displacement than its competitors helps give it a competitive edge. Nissan tuners all across the world are using the VH45 more than ever, due to its great tuning potential and high torque. What do you think about the VH45? Let me know in the comments!