The internet has caused a massive sensation for tuner cars. Once teenagers loved American made sports cars, now they love “JDM” sports cars. With all the different brands and different models out there, which JDM cars are the best? Well, here are five examples of awesome Japanese engineering. 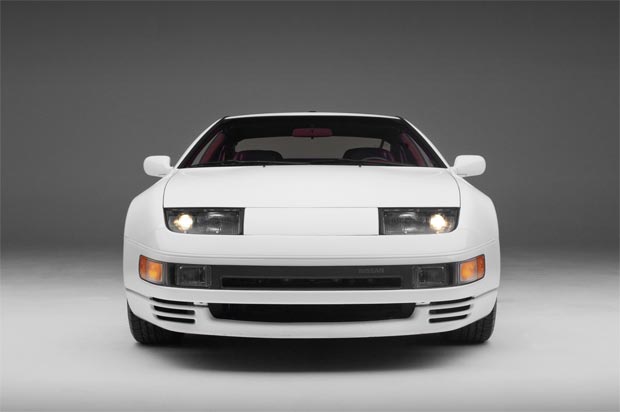 Nissan made the 2nd generation 300ZX from 1989 – 2000 and came with the 3.0L V6 VG30DE and a twin turbo variant. The 300ZX featured a host of performance upgrades over the previous generation; dual overhead cams, variable valve timing, and the optional “Super HICAS” four-wheel steering system. The twin turbo variant produced 300 horsepower, which gave the 300ZX a 0-60 time of 5.5 seconds, putting it in the same league as the Mitsubishi 3000GT. Z32s are often called one the top ten best-looking cars ever produced because they looked so advanced for their time.

Z32s are often called one the top ten best-looking cars ever produced because they looked so advanced for their time. Even to this day in could probably blend in with brand new 2017 model cars. Unfortunately, Z32s are becoming harder to find, so now is the time to scoop one up before they all disappear, or become expensive. 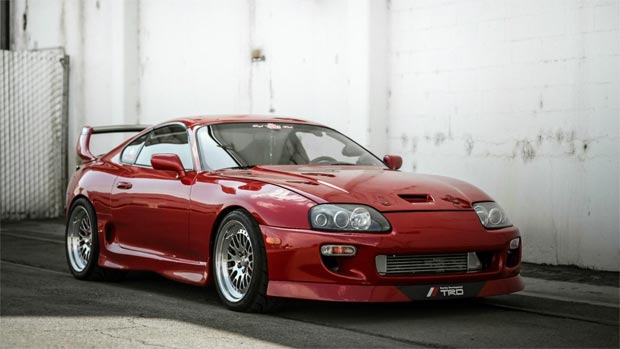 Toyota made the 4th generation Supra from 1992 – 2002 and designed it to compete with high-end sports cars. The Supra came with, the 3.0L inline-6 2JZ-GE, and a twin turbo variant. The twin turbo models had an astounding 320 horsepower, which rocketed the Supra from 0-60 in 4.6 seconds, and the 1/4 mile in an impressive 13.1 seconds. The twin turbos were sequential, and not parallel, meaning that a small turbo creates boost for low rpm power, and a big turbo creates boost at high rpms. The Toyota Supra has become an internet icon over the past 10 years, and videos of 1000+ horsepower Supras are all over the internet. Whether for the better or worse, the Toyota Supra has forever changed the “JDM” scene as we know it. 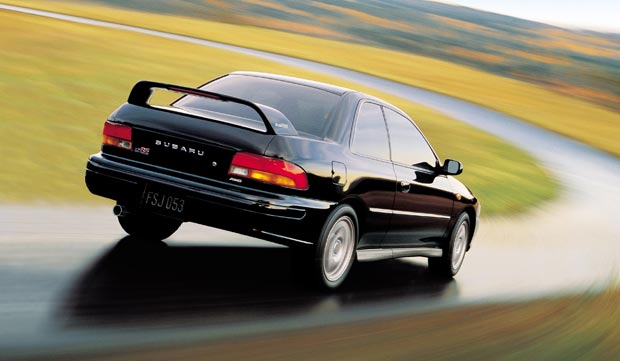 The Subaru Impreza 2.5RS, although very similar to a stock Impreza, it managed to become a worldwide rally icon. Subaru made the 2.5RS from 1998 – 2001 and only produced around 14,000 units, making them rarer than a Ferrari 360. The 2.5RS had a power output of 165 horsepower, which really isn’t a lot. But, thanks to motor import laws and that there are WRXs lying around, it has become extremely easy to swap a much more powerful motor into a 2.5rs.

Not only can you swap a more powerful WRX or STi engine in. You can swap things such as suspension, brakes and steering from later WRX and STi models into the 2.5RS chassis. The 2.5RS is a relatively cheap, but it’s a little hard to find. If you’re looking for a performance car on the cheap, this car should definitely be on your list. 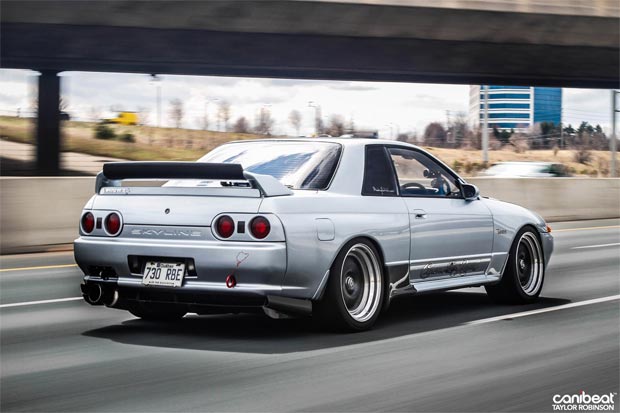 Nissan debuted the R32 in 1989 and made it available as a 2-door and 4-door, and used several versions of the RB series engine. Most models came with the “HICAS” system, just like the 300ZX. Nissan’s target for the R32 was the Porsche 959. Part of its large success was from it dominating the Japanese and the Australian Touring Car Championship, and it was so good that it won almost every race from 1989 to 1997.

RELATED: How to Import a Car to The USA

The Australian press nicknamed it “Godzilla” because it was an automotive monster from Japan. The GT-R has become a legendary car and is used for all things motoring. Due to America’s import laws, the R32 can now be easily imported since it’s now 25 years old. So now is the time to import one if you want to own one the most iconic JDM cars of all time. 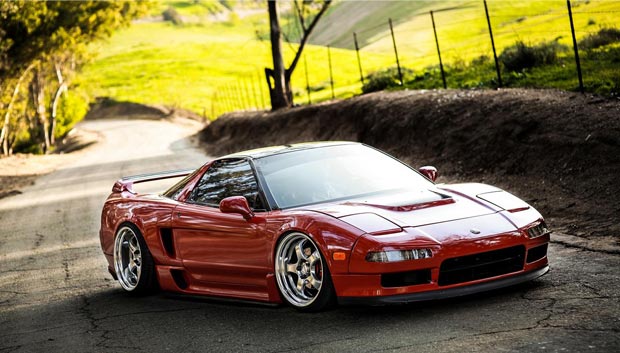 Honda/Acura made the NSX from 1990 – 2005 and they changed the world of modern supercars as we know it. It was the first production car to use an all-aluminum monocoque body, making it lightweight. Powering the NSX is a 270 horsepower 3.0L VTEC engine which screamed to 8,000 rpms and propelled the NSX from 0-60 in 5 seconds. A more powerful, 3.2L VTEC engine was available in 1997 and increased horsepower to 290.

RELATED: RB26 vs 2JZ: Which One is Actually King?

The NSX is lightweight, powerful, handles amazing and has all the reliability of a Honda. The NSX has often been called the “God Father” of supercars. Unfortunately, the NSX has become extremely sought after for their greatness, and they sell insanely quick.

All 5 of these cars have become icons for the ’90s kids, and all of them are awesome. The 300ZX has a timeless design, the Supra is just a beast, the Subaru 2.5RS can be turned into a rally machine, the R32 is one of the most iconic JDM cars ever, and the NSX is the world’s first reliable supercar. These cars are what we think represent JDM, what’s your opinion? Let us know what you think in the comments below!