So, you want to get a 240SX, but don’t know what one to get? Maybe you are just interested in which one is a better car. Either way, both the S13 and S14 are great cars. Generally speaking, people beat on the S13 chassis more than the S14 chassis. You’ll see plenty of each at any drift event anywhere in the world. But, which one is actually better?

To determine which one might be better we’ll cover the chassis dynamics, looks, price, aftermarket, and factory performance. But, since most of us are on a budget the price will likely be one of the main deciding factors.

The chassis is one of the most important parts of building a car, whether it be for track or street duty. The S13 chassis is lighter than the S14 chassis, but it’s also much weaker, making suspension tuning very difficult. The suspension geometry of the S13 is also much poorer than the geometry of the S14, making proper tuning even more difficult.

But, the S13 chassis is already setup for an R33 cross-member, making an RB swap very easy. It can be done on the S14 chassis, but it will require fabrication.

Overall, the S14 chassis is much stiffer and better with its suspension geometry, making it very easy to learn how to drift on. But, the S13 is much lighter and smaller, so if you stiffen up the chassis it can actually be better than the S14 thanks to its weight advantage. 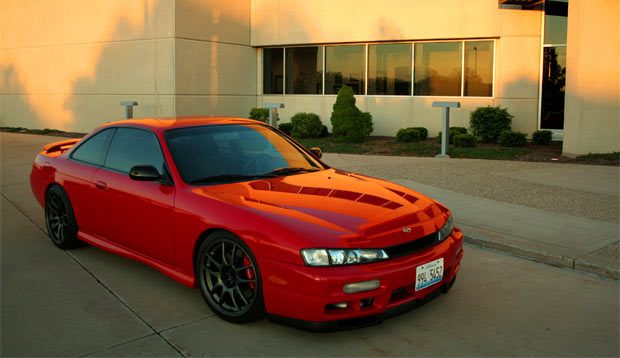 The S13 came in both a coupe and a hatchback. Some places overseas the S13 coupe was called the “Silvia” and came with an entirely different front clip. The flip-up headlights were replaced with long, horizontal, stationary headlights. The tail lights were also replaced with better-looking ones. 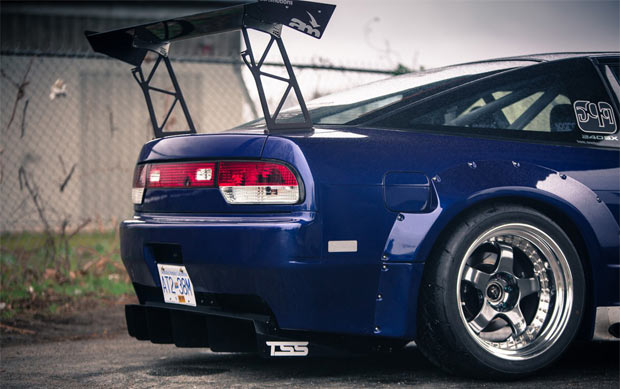 The S14, however, only came in a coupe. Once again, some places overseas the S14 came with a different front end, and different tail lights. The overseas models had much sharper and more angular headlights, the tail lights were also changed.

Check Out: Why is 240SX Used For Drifting?

Like I said, everyone has different opinions, but I’ve got to say, the S14 Kouki is one incredible looking car. It could pass as a modern sports car no problem.

The engine that you will find under the hood of an S13 or S14 will vary greatly depending on where you live. But here in the US both the S13 and the S14 came with the KA24DE. There is no real difference between the S13’s KA and the S14’s KA other than OBDII for the S14.

If you live outside the US, then the S13 and S14 available to you either has a CA18DET or an SR20DET. Both of which come with a turbocharger, putting them miles ahead of the KA24 despite their lack of displacement. Early models came with the CA18, and older models came with the SR20.

If you plan on buying an S13 or S14, then you probably aren’t planning on keeping it stock. That is of course if you could even find a stock one. Whether you plan on building a street car, drift car, track car, or even a drag car, the aftermarket has parts available for it. However, things like track-focused suspension are kind of like a black art with the S13 and S14 chassis.

Right off the bat, the S13 has a slight lead in regards to engine swaps. Both  the S13 and S14 chassis have swaps kits for the RB, JZ, UZ, SR, VH, VQ, and LS engine family. However, the S13’s chassis can easily accept the R33 cross member, making the RB series engine a direct bolt in option. The S14 requires an aftermarket swap kit to use an RB engine. 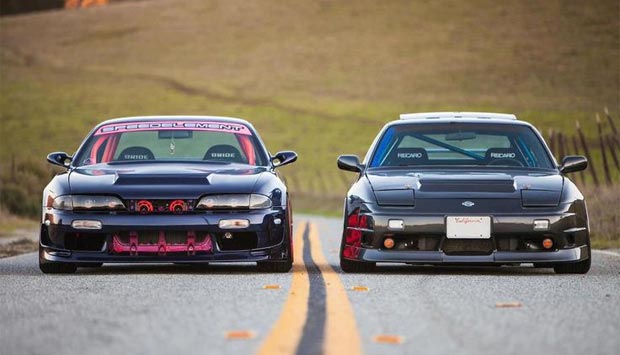 Other than that, both the S13 and S14 chassis have a plethora of aftermarket parts from body kits to suspension components. Prices for both remain nearly identical and likely will going into the future.

This is where it gets kind of hairy. Both the S13 and S14 face the annoying “drift” tax. But both can vary in price greatly depending on the location and condition. I’ve seen a crappy S13 go for $3k and a nice one go for $3k, so prices aren’t all that consistent with these cars. 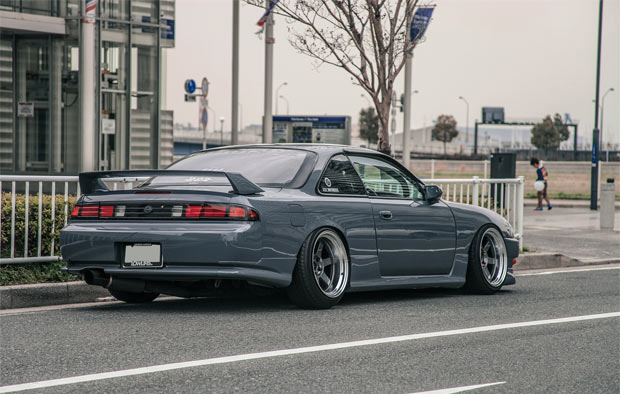 But, even with the somewhat inconsistent pricing, there is a difference in price between the S13 and the S14 chassis. The S13 can go anywhere from $500 for a shell, up to $10k for a drift ready machine. But, generally speaking, a running and driving S13 will fetch about $2-4K depending on the condition. 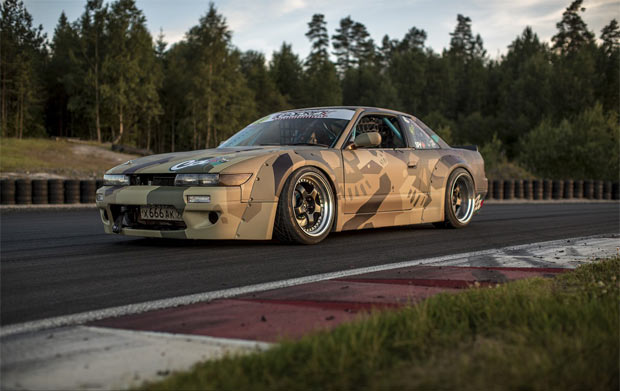 Also Read: 2JZ vs RB26: Which One is Actually Better?

Both the S13 and the S14 are typically used for the same thing, drifting. But, the S14 has a stiffer chassis and better suspension. This makes it a better platform to start with. If you like to tinker with suspension and chassis stuff an S13 is great, you’ll also save couple hundred pounds by picking the S13. You’ll also save a ton of money by choosing the S13.

I think the S14 is a better daily/weekend drifter, and the S13 is a better-dedicated drifter, solely for the reason that crashes happen a lot in drifting, and I would rather crash a $2k car than a $4k car.