In case you’ve been living under a rock, Nissan and Infiniti have been killing the Japanese sports car game. The 370Z is a boy racer’s dream, and the G37 is the grown version of the same car. I personally like the Infinitis more, but thats just me. Either way the G37 can be out of the price range for the average Joe, so you might be stuck with the G35. How do they stack up against each other? Which one is better? What are the differences? Let’s dive right into this article and compare Infiniti G35 vs G37.

If you hop on a G35/G37 forum, you’ll also find that most people agree that the G35 is the more aggressive looking car, but the G37 is much more elegant. It really boils down to personal preference.

I’m sure that you’re well aware that Infiniti is the luxury brand of Nissan. That being said, the G35 and G37 are both very luxurious vehicles. But the G35 shows it age especially in the technology department. Many G35 owners complain about the navigation system, and how it’s very outdated. The G37 comes with a much better navigation system, making it easier to get to wherever you are going. The G37 is also much more modern, has better seats, nicer leather, a better sound system, and much more. 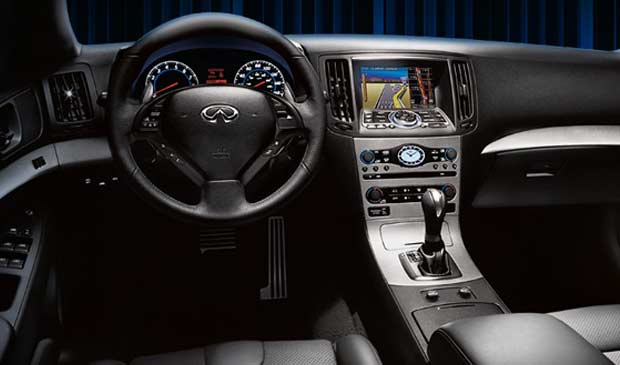 I’m not trying to say that the G35 has a bad interior, because it actually has a pretty nice interior. Infiniti really stepped up their game when they released the G37, making the G35’s interior incomparable.

Arguably the most important part of any car debate is the power plant. After all, it is what pushes the car around all of its life, so it is kind of important. Ill just go ahead and give you the numbers right away. 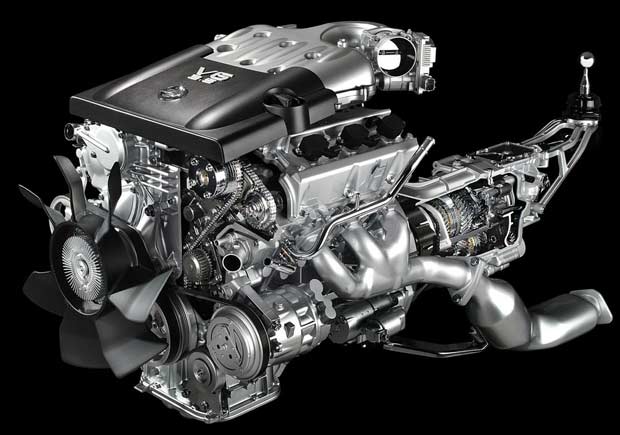 As you can see the G37 makes over 30 bhp more, and 9 lb-ft more than the  G35. I was surprised that the G37 didn’t make more torque than that, as it has a larger displacement. Numbers aren’t everything though, many G35 owners complain about oil consumption, timing chain tensioners, and various other issues. These issues were all fixed with the release of the new VQ37 in the G37 and 370Z.

RELATED: Nissan’s VH45DE: Everything You Need to Know

To put this all simply, the G37’s engine makes more horsepower, more torque, and is more reliable. That’s not to say that the G35’s engine isn’t good, because it is. It’s just not as good as its predecessor’s.

Remember what I mentioned in the very beginning? The G37 might be out of reach for many of us financially. It sucks, but it’s just the way the world works. How much cheaper is the G35? I hoped on Craigslist and started searching. Here’s what I found:

The prices in your area may differ a huge amount compared to the prices in my area, so it’s a good idea to research your local prices. Bottom line, the G35 is $5k to $10k cheaper than similar milage G37s. That’s a pretty chunk of change that can be used for modifications or maintenance.

This is really tough decision to make. The G35 is arguable better looking, and it’s cheaper. But the G37 has a better engine and better interior. I like to keep things on a budget so I can spend more on modifications down the road. So i’m going to go ahead and say that the G35 is the better of the two. Let me know what you think in the comments below!